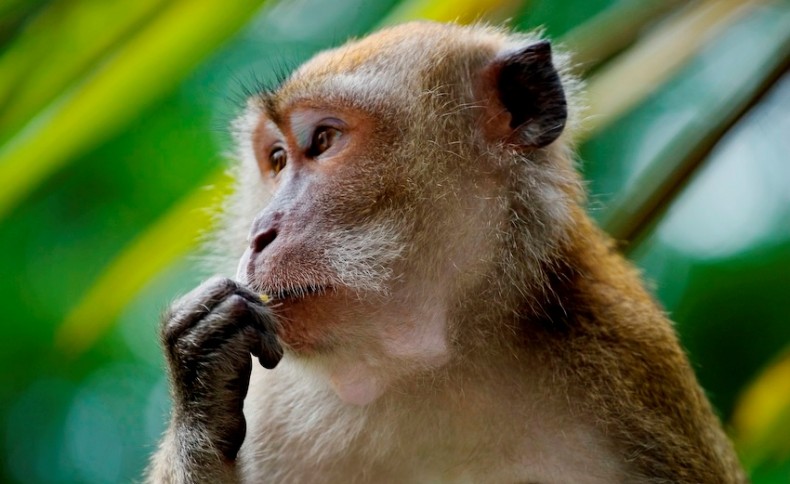 Seventeen. That’s the number of targets that the Malaysian government’s revised National Policy on Biological Diversity contains for the coming decade. Among the new targets: conserving a fifth of terrestrial areas and inland waters as well as a tenth of coastal and marine areas by 2025. The government also promises to clamp harder down on poachers and wildlife traffickers; to engage members of civil society and the private sector in conservation and sustainable practices; and to allocate further public and private funds and resources for biodiversity conservation. 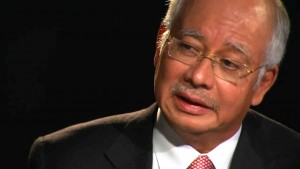 Nice words on paper? We’ll see. Prime Minister Najib Razak himself has hailed the revised policy as an important step towards conserving more of the country’s diminishing natural resources. “It has clear targets and actions and timelines for implementation and calls for active participation by all stakeholders,” the prime minister said.

Among the concrete steps is the creation of the Central Forest Spine, a green corridor that will link four major forest complexes in Peninsular Malaysia’s central mountain range. “As you can see,” Najib added, “Malaysia tries very hard to forge a balance between socio-economic development and environmental wellbeing, in particular conservation of biodiversity and ecosystem services.”

Does it? Conservationists might want to see the government try a tad harder. Although Malaysia has taken several welcome steps in ensuring that what’s left of the nation’s unique biodiversity survives intact, including the passing of a wildlife law in 2010 with stricter penalties for poachers and traffickers, enforcement has been rather willy-nilly.

First formulated in 1989, Malaysia’s national policy on biodiversity has sought to marry economic development to long-term environmental sustainability so as to “maintain and improve environmental stability for the proper functioning of ecological systems” and to “ensure the preservation of the unique biological heritage of the nation for the benefit of present and future generations.”

Yet in the almost three decades since, the country’s stewardship of environmental resources and its preservation of biodiversity has been anything but stellar. Even as the nation has made great progress in alleviating poverty, it has done so at great cost to the environment. Plenty of forest cover has been lost to palm oil cultivation and numerous species, including the iconic Malayan tiger, have been driven further to the brink of extinction in the wild. “I will be the first to admit that development through the opening of land for agriculture, human settlement, industrialization, transport, has had significant impact on the natural environment,” Najib conceded. “The issue at hand is sustainability and how to harness the power of technology and knowledge to ensure that while we continue with our growth momentum, we are also able to preserve our natural heritage.”