Pollinators Will Need Our Attention 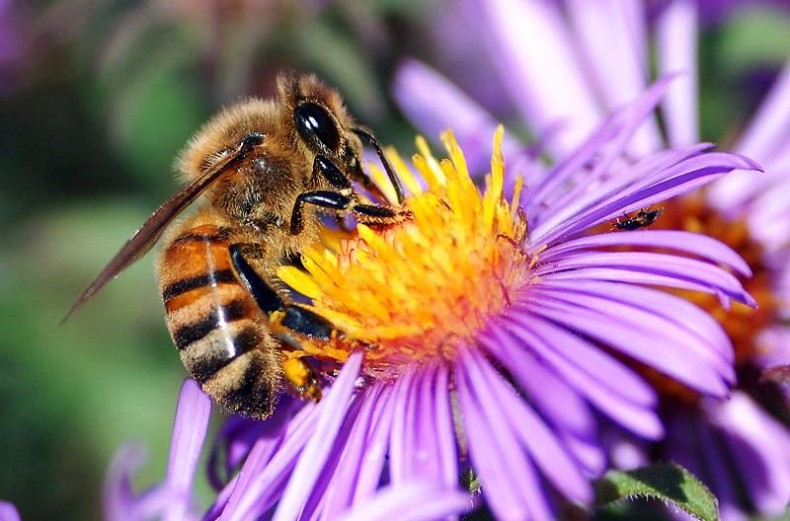 A honeybee collects nectar while pollen collects on its body. bees spread pollen far and wide by flitting from one flower to the next. Photo Credit: Wikimedia Commons

Let’s be honest: Few of us, save for insect enthusiasts, spend much time fretting about bees or moths or wasps or beetles – except when they set their sight on our lunchboxes. We definitely ought to care about them a whole lot more, however. That’s because a myriad of insects, together with bats and birds, serve invaluable roles not only in natural ecosystems but also in human food production.

“Crops such as oil palm, coffee, cocoa, mangoes, kiwifruit, apples, cherries, pears, watermelons, cantaloupes, squash, zucchinis, avocados, cashews and almonds depend on animal pollinators for a good harvest,” explained Dr Zakri Abdul Hamid, chairman of the Intergovernmental Platform on Biodiversity and Ecosystem Services (IPBES). “All these highly beneficial and flavourful food crops have a common denominator: They arrive in our stores thanks to the tireless efforts of pollinators – some 20,000 species of [wild] bees [on top of] butterflies, moths, wasps, beetles, birds, bats and others,” he went on to explain in an op-ed. “Nature exploits their flying and crawling abilities to transport pollen from place to place within ecosystems and fertilise many types of flora.” 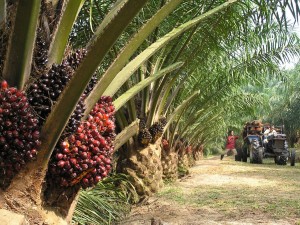 Zakri addressed the role of pollinators during a week-long international symposium in Kuala Lumpur on biodiversity, where the issue was a main topic of discussion for the 500 delegates from 141 countries. Most pollinators are coming under increased threats, IPBES has warned, after a two-year comprehensive study with the involvement of 77 leading experts has found that adverse human activities have been taking their toll on “populations of these small but enormously helpful species.” The threats run a whole gamut from pollution to climate change, and from industrialized farming to the indiscriminate use of pesticides.

And that should be sounding alarm bells far and wide. More than a whopping three-quarters of cultivated crops worldwide rely on pollinators in one way or another. So do around 90% of flowering plants in the wild. Yet over 40% of invertebrate pollinators, especially bees and butterflies, are facing extinction, as are 16% of vertebrate pollinators. If they go, so will plenty of yields in global crops. In Malaysia, for instance, a type of weevil that originated in Africa is alone responsible for pollinating hosts of oil palm trees, thereby helping prop up a major pillar of the nation’s economy.

So what to do? Malaysia can take several steps to safeguard the well-being of its oft-neglected pollinators. It can protect their habitats by managing natural environments better. It can promote more sustainable and less invasive agricultural practices among communities. It can phase out the use of harmful pesticides in favor of alternative forms of pest control, including green technology tools. It can educate farmers and members of the general public about the vital role pollinators play in food production.  It can improve the control of pathogens in bee husbandry. And it can better regulate the trade and use of commercial pollinators. That’s quite a list, yes, but there’s a lot at stake.