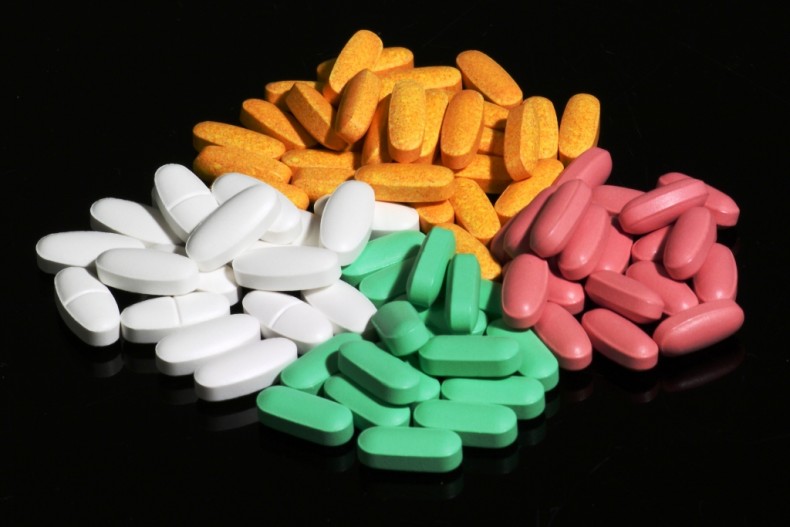 When chemical compounds from common drugs make their way into natural water sources, they can cause grave harm to aquatic ecosystems. Photo Credit: Wikimedia Commons

It’s not as if marine and aquatic ecosystems haven’t had it bad enough already. Climate change. Pollution. Acidification. Overfishing. Oil spills. Reckless coastal development. But you can add another threat to that long list: pharmaceuticals. That’s right. Medicinal residues that seep into aquatic environments can inflict grave harm on resident species in a chain reaction of adverse effects.

Fish might get disoriented and unable to locate their spawning grounds. Algae might turn inedible for a variety of animals that feed on them. Organisms may become incapable of producing viable offspring. “Chemical substances from pharmaceuticals wreak havoc on underwater chemical communication,” said Ellen van Donk, head of the Netherlands Institute for Ecology and the lead author of a new study in Reviews of Environmental Contamination and Toxicology. “The effects are becoming more and more visible in lakes and ponds worldwide, if you know what to look for.”

Aquatic organisms inhabit environments that are saturated with so-called infochemicals, which provide them with invaluable information as they navigate their worlds. They rely on this finely tuned underwater landscape of chemical odors to locate mates, to find food and to avoid predators. Yet even in low concentrations pharmaceutical compounds that make their way into springs, rivers, lakes and seas can harm animals. “Some of these substances may closely resemble natural infochemicals so they may unintentionally trigger a similar reaction. Or they could do just the opposite and block vital communications,” Van Donk noted.

And it doesn’t take much to let some of those harmful substances escape into nature. You might simply wash them down the toilet while you answer nature’s call. Female hormones in contraceptive pills, for instance, remain present in urine and sewage treatment plants are ill equipped to filter them out. Measurements of chemicals in several water sources near the surface “suggest that concentrations of residues from hormones, anti-depressants and painkillers have in fact increased substantially,” Van Donk explained.

The problem, of course, suggests its own solution: improved wastewater treatment and management. This especially applies in Malaysia, where wastewater treatment, especially in rural areas, often remains rudimentary. That does not mean, however, that pharmaceutical companies are automatically off the hook. Rather, newly developed drugs that are wholly biodegradable and better absorbed by the human body can also go a long way towards alleviating the problem.