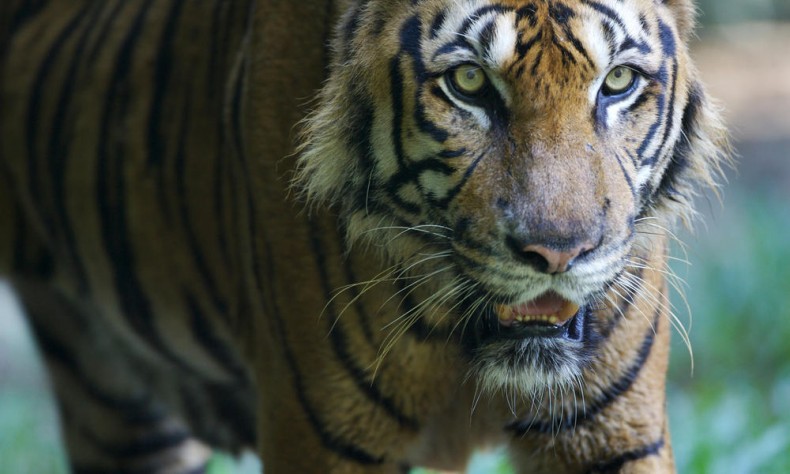 The fictional 19th century pirate Sandokan, created in 1883 by Emilio Salgari, an Italian author of exotic action-adventure swashbucklers, would go on to become a character beloved by generations of Europeans thanks to a series of movies and television series that featured the Bornean prince turned pirate cum anti-colonialist warrior bearing the nom de guerre “The Tiger of Malaysia.” True, Sandokan, memorably played by Indian actor Kabir Bedi in a hugely popular Italian TV series in 1976, had a rather ambiguous relationship with actual tigers, dispatching some of them with his scimitar in the films. That was a disgrace even on celluloid, yet the films did help entrench Malaysia in the minds of millions of people worldwide as a land of unsurpassed natural wonders where wild tigers roamed.

Does that country still exist outside of fiction? Barely just. These majestic predators, which in times past ruled the jungles of the country, roam far and wide no more; in fact, they’re scarcely hanging on in their ever-shrinking ancestral habitats. With likely only as few as 250 Malayan tigers (Panthera tigris jacksoni) left in the wilds of Peninsular Malaysia, leading conservationist groups are sounding the alarm over the future of these beautiful animals. Tigers continue to be poached for their body parts, with two animals known to have been killed this year alone. Another one, a pregnant female, died in a road accident, along with her two unborn cubs. Yet another tiger, an elderly male, was caught in a snare and, albeit he was rescued in time, he will now remain confined to a cage for the rest of his life. That’s six tigers lost within the space of just a few weeks. 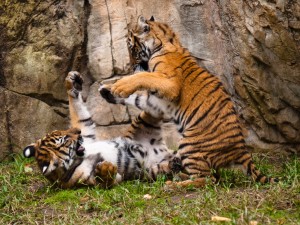 Time is running out on Malaysia’s emblematic tigers, and that is why we at Clean Malaysia urge all our readers to sign a new petition by The Malaysian Conservation Alliance for Tigers (MYCAT), a coalition comprised of four major conservation groups: the Malaysian Nature Society, TRAFFIC, Wildlife Conservation Society-Malaysia Programme, and WWF-Malaysia. In its petition, MYCAT demands several immediate actions to try and save the country’s last few wild tigers:

1) It wants to see the maximum penalty handed down to illegal wildlife traffickers. “Time and again Malaysia has seen tiger traffickers and traders get away with a slap on the wrist, although the law allows for so much more,” explains Dr. Kae Kawanishi, a tiger biologist and general manager of MYCAT. “Why should they get away with lenient sentences, when tigers get the death penalty?” Indeed.

2) The conservationist alliance also wants “the Attorney General to empower civil society to support the investigation and prosecution process of wildlife crimes. Further, the group wants the Anti-Money Laundering, Anti-Terrorism Financing and Proceeds of Unlawful Activities Act 2001 to be applied and further investigations conducted to shut down criminal networks.”

3) Finally, the coalition wants to see a far more stringent process enacted for handing out sustainable forestry certifications for protected areas where tigers live in order to prevent further poaching and to forestall further habitat loss. “State Governments are asked to give the highest priority to maintain tiger habitats under natural forest cover, and to halt further fragmentation within the peninsula’s Central Forest Spine landscape,” MYCAT explains.

The coalition wants 100,000 signatures to seek justice for the Malayan tiger by Global Tiger Day on July 29. Please go and sign the petition here.

Tags: calls for harsher penalties against wildlife traffickers, efforts to save Malayan tigers