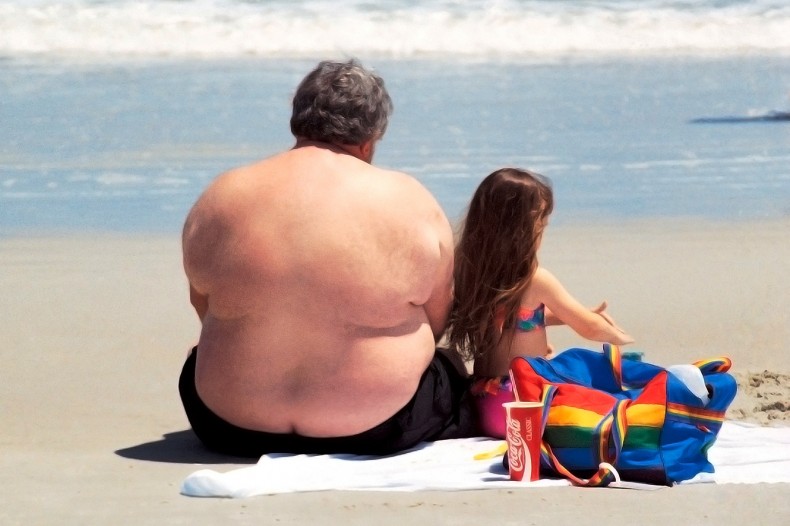 Unhealthy lifestyles are driving obesity rates across Malaysia. Yet air pollution, too, might play a role. Photo Credit: Kyle May via Flickr

The twin evils of sedentary urban lifestyles are obesity and pollution, and for many people exposure to pollution and a risk of obesity both start in childhood. But here’s the kicker: being exposed to high levels of pollution boosts children’s chances of developing obesity with its attendant cardiovascular and metabolic dysfunctions. That surprising finding was made by a team of scientists at Duke’s University in the United States, who subjected pregnant laboratory rats to high levels of outdoor pollution of the kind that people in many modern metropolises such as Kuala Lumpur routinely endure daily.

The result: After only 19 days the rodents developed increased levels of inflammation in their lungs and livers. They also showed 50% more of harmful cholesterols in their system as well as 46% more of heart disease-causing fats. In addition, the animals developed more resistance to insulin than rats that had been allowed to breath fresh air. That is, the former came to be at increased risk of Type 2 diabetes. To make matters worse, infant rats, which had been kept in polluted environments with their mothers, showed the same negative metabolic changes. 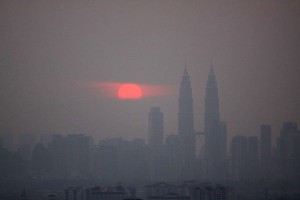 “Limited experimental data have shown that early-life exposure to ambient particles either increases susceptibility to diet-induced weight gain in adulthood or increases insulin resistance, adiposity, and inflammation,” the researchers wrote. “However, no data have directly supported a link between air pollution and non-diet-induced weight increases,” they added. In other words, chronic exposure to air pollution can be contributing factors to adverse metabolic changes, but dietary habits still play a vital role in the onset of obesity.

Needless to say, such findings should be cause for alarm in Malaysia, where for weeks and months at a time much of the country is enveloped in acrid smoke from burning forests in neighboring Indonesia. Regularly pollution readings soar way past acceptable levels, exposing millions of citizens to the risk of respiratory diseases.

And then there’s of course this: Malaysians are the most corpulent people, on average, among Southeast Asians – so much so that Health Minister S. Subramaniam has recently warned of “an obesity epidemic.” Almost half of Malaysian adults are overweight or obese, according to a 2013 study, as opposed to global rates of around 30%. Childhood obesity rates – along with increased risks of diabetes, hypertension and other weight-related illnesses – are also on the upswing, having climbed from under 10% a decade ago to at least 14% today. Some 2.6 million adults in the country suffer from diabetes, and their numbers are expected to almost double to 4.5 million by 2020 – and this, in a population of just 29 million.