Muftis in Perlis Issue a Fatwa against Pollution 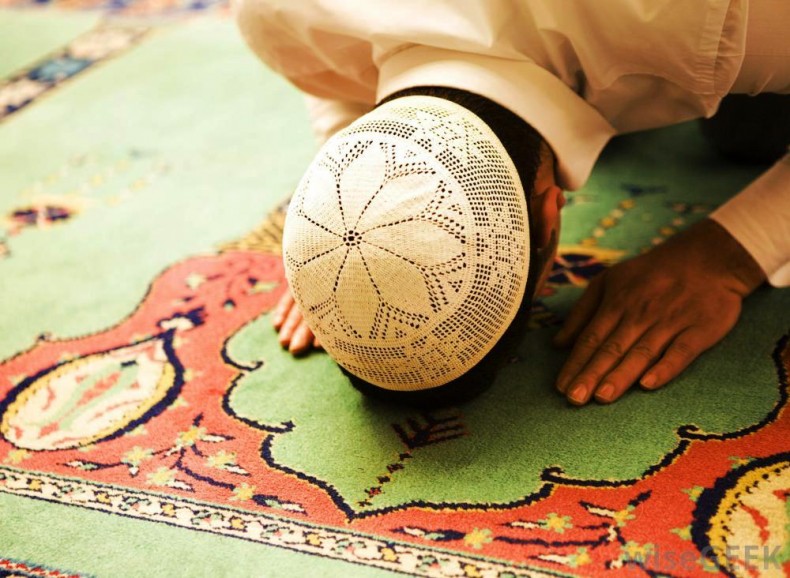 A Muslim man during prayer. A new fatwa has called on believers to avoid polluting the environment. Photo Credit: wiseGEEK

First came a fatwa by Islamic authorities against the poaching of protected species in Terengganu. Now comes another equally welcome religious edict issued by the Perlis Fatwa Committee: a ruling against polluting the environment. Through that fatwa, the committee has made it “haram,” or forbidden, for Muslims to pollute Malaysia’s environment because doing so would cause harm to humans, animals and plants alike. 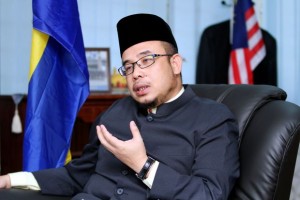 “The act of polluting the environment which directly affects nature’s ecosystems causing harm to living things is in conflict with the teachings of Islam,” State Mufti Associate Prof Dr Mohd Asri Zainul Abidin said apropos the religious reasoning behind the new Islamic edict, which has just been passed by the local Fatwa Committee in the state of Perlis, in northwest Malaysia. “Islam is a religion that calls upon its followers to preserve the wellbeing of human life and the universe, and not perform harmful acts,” he added.

Here’s hoping that Muslims across Malaysia will heed that insight and do their best to stop or avoid polluting the country’s much-polluted environment any further. Fatwas can be issued only by qualified religious authorities in Islam on any specific issue, but as a rule they are not automatically binding on individual Muslims. The rulings generally seek to influence the conduct of believers.

“Every Muslim is obliged to refrain from doing any activity and action that may cause environmental pollution, thus disturbing lives and the ecosystems directly,” explained Dr Asri Zainul Abidin, the mufti of Perlis popularly known as Dr Maza, citing the extensive harm that pell-mell surface mining in Kuantan, in Pahang state, has inflicted on local ecosystems and the lives of people. “Any effort to safeguard the environment is encouraged by the religion (of Islam) and is considered as a good and pious practice.”

Then again, you don’t have to be a Muslim to consider it good practice to safeguard the health of natural environments. We should all be aiming to do just that regardless of our religious affiliations, or lack thereof. Whether we believe that Malaysia’s stunning ecosystems are God’s or evolution’s gift to us, we all ought to feel personally responsible for their upkeep and wellbeing.