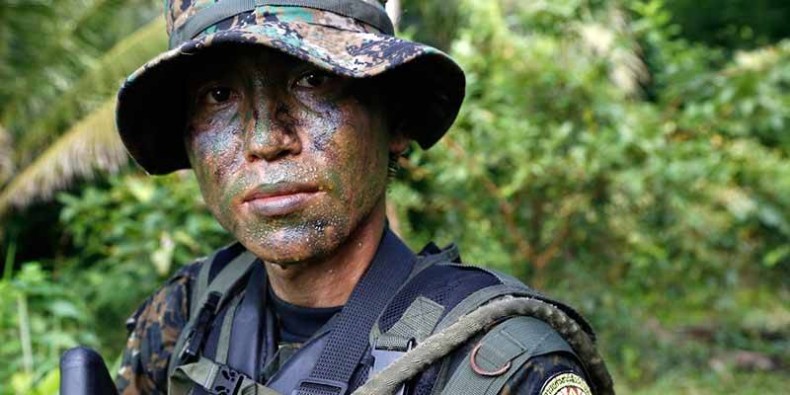 Wildlife rangers are at the front lines of the battle against illegal wildlife trafficking. Photo Credit: WWF

The only thing that frequently stands between endangered animals and unscrupulous poachers out to snare or kill them is the wildlife ranger. Given that fact, you might reasonably assume that wildlife rangers are treated as prized assets in countries like Malaysia, whose unique ecosystems are facing grave threats to their very existence. But you would be wrong.

Wildlife rangers from 11 Asian countries with tiger habitats have reported feeling undermanned and underequipped, according to a new report “Ranger Perceptions: Asia,” whose authors asked 530 rangers about their concerns. Three out of four rangers (74%) said they were not well equipped enough and almost half (48%) said they lacked adequate training to tackle all the challenges that come with their job. Almost two-thirds (63%) reported having found themselves in a life-threatening situation before.

“It’s a dangerous job and bravery is not enough,” said Rohit Singh, president of the Ranger Federation of Asia (RFA) and an enforcement specialist for the World Wide Fund for Nature (WWF). “Poaching is at critical levels across Asia and these heroic men and women must have the necessary tools and training to do their job safely and successfully.” 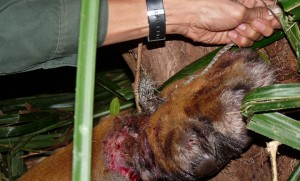 They would also need to be paid much better. A third of rangers (30%) said in the survey that they were paid too little and/or too irregularly, while even more (45%) lamented the fact that they were required to spend so much time on patrols in the field that they rarely got to see their families. In addition, rangers routinely need to brave the intense heat and humidity of Malaysia’s climate, tough it out in rainstorms during the monsoon, and endure the relentless attacks of leeches, ticks and mosquitoes.

As matters stand, however, these long-suffering men and women won’t have it any easier any time soon. They will continue to be tied up with work in exotic biodiversity hotspots like Malaysia, where wildlife trafficking syndicates remain audacious and rapacious.  Invariably it’s only wildlife rangers who can stop poachers before time runs out on endangered species like the Malayan tiger and the Sunda pangolin in the country’s remaining forests.

“The future of our wildlife is literally in the hands of rangers,” said Elisabeth McLellan, head of WWF International’s Wildlife Crime Initiative. “Rangers must be treated as a professional arm of a country’s natural heritage protection but many governments are not making this essential investment.”