El Nino Turns up the Heat in Malaysia 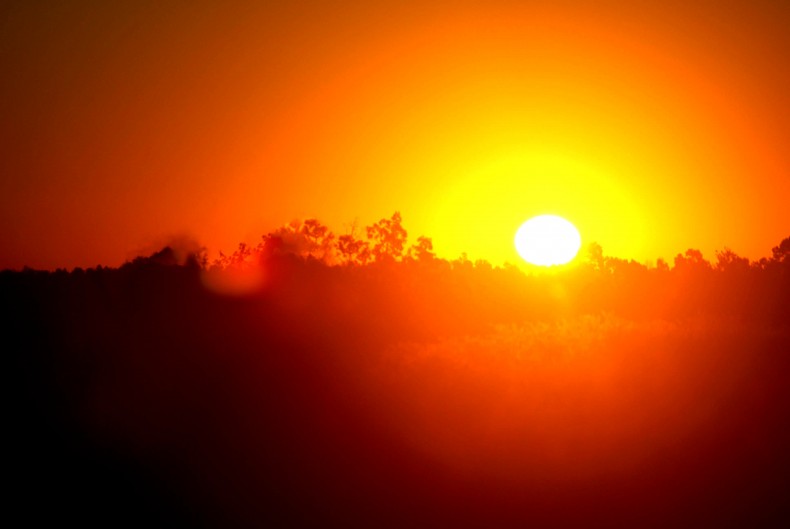 El Nino has brought plenty of heat and drought for Malaysians this year. Photo Credit: NOAA

Heat waves in Perlis and Penang. Prolong drought in Sabah. A record number of flash fires in Kedah. This year the particularly severe effects of the periodic El Nino weather phenomenon have been taking a toll on much of Malaysia.

Temperatures soared to 38 Celsius in the northern part of Peninsular Malaysia, with the heat expected to last until the beginning of May, when the monsoon rains are due to bring some much-needed relief. In the state of Kedah, local fire departments received 1,248 emergency calls about fires between January 1 and March 13, as compared to a total of 1,269 calls for the whole of last year. “The fires involved bush, lalang, forest, fields and dumpsites,” said the state’s director general of the Malaysian Fire and Rescue Department. 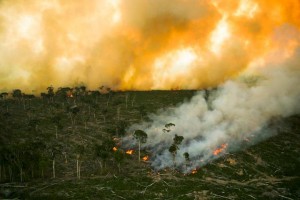 Around Malaysia a whopping total of 7,757 forest fires cases were recorded during the relatively short period from Jan 1 to March 13, with Sabah (1,219 calls) and Perak (991 calls) coming close behind Kedah in the number of cases. Most of the fires were minor and triggered by people discarding still-burning cigarette butts or allowing open fires to get out of control. Some fires, however, have wreaked plenty of havoc. In late February, for instance, a fire, which was possibly set on purpose, tore through 200 hectares of forest in Sarawak, destroying a large chunk of local flora.

In Sabah local authorities have been using NASA satellites to monitor hotspots for signs of fire. Peat fires, set by oil palm cultivators, are especial sources of concern for fear that they might spiral out of control in the current climate of dry heat. “The operations have been generally successful but peat fires can be difficult to put out,” said Sabah Forestry director Sam Mannan, who asked locals to avoid lighting open fires for forest clearing and other purposes, especially near protected forests. Local fire fighters have been battling at least 20 bushfires a day around the state, even as wells and lakes are drying up as a result of the prolonged drought. The state has also been grappling with prolonged drought, with only 8mm of rainfall in January and 49mm in February, which rates are well below the annual average for the two months.

Scientists have warned that extreme weather events, such as the current droughts and heat waves in Malaysia, are likely to get exacerbated by climate change. Sadly, tropical countries like Malaysia will need to bear the brunt of exceedingly erratic weather patterns in the coming months and years as the globe slowly but inexorably warms up owing to man-made climate change.