Rewilding Malaysia? A Student Thinks So 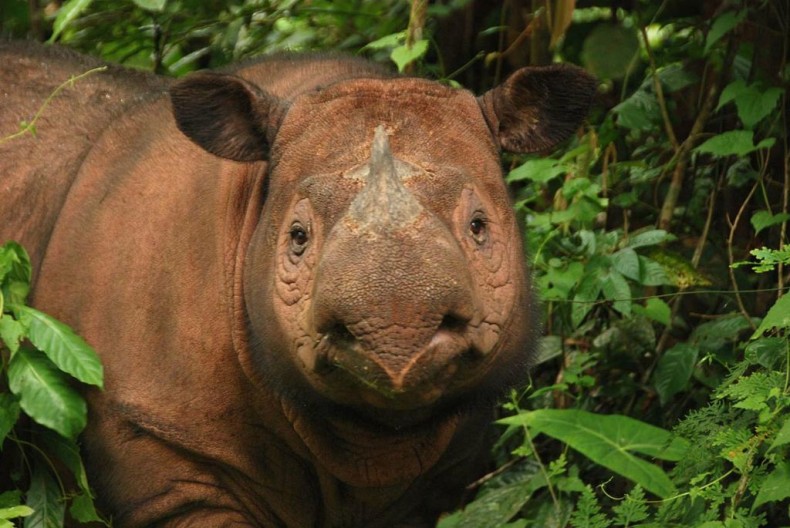 Sumatran rhinos have gone extinct in Malaysia's wild. Could they bounce back with a little help from us? Photo Credit: International Rhino Foundation

Rewilding Malaysia. Now there’s a thought. As a myriad of endemic species in the country’s wild are coming to be at risk of extinction, Quek Yew Aun of CEKU, an online publication of a Malaysian student organization in the United Kingdom and the Republic of Ireland, proposes reintroducing lost species into their original habitats – or what’s left of them.

The idea of “rewilding” isn’t entirely new. It entails restoring damaged ecosystems by protecting swathes of pristine wilderness so that they can be repopulated with extinct apex predators and keystone species (like tigers and leopards, say). Rewilding, according to Michael E. Soulè, an American biologist and a proponent of the concept, is “the scientific argument for restoring big wilderness based on the regulatory roles of large predators.” That is because the resilience and diversity of ecosystems is frequently ensured by apex predators in a top-down manner of ecological relationships among resident species. Needless to say, for rewilding to work, there need to be large areas of protected habitats with adequate ecological linkages between them. Encouragingly, Malaysia is trying to do just that by seeking to protect its remaining rainforests and creating green corridors between them. 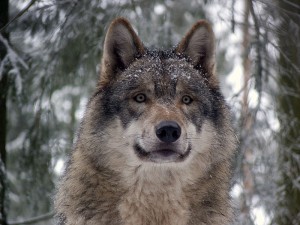 The grey wolf has staged a comeback across swathes of North America in a successful example of rewilding. Photo Credit: Wikimedia Commons

A prime candidate for rewilding in Malaysia would be the Sumatran rhinoceros (Dicerorhinus sumatrensis), Quek Yew Aun, who studies at Oxford University in England, posits. Members of the majestic species were recently declared extinct in the wild, but they continue to survive in captivity. By help of artificial insemination and breeding programs with wild populations in nearby Sumatra, where around 100 specimens cling on, Malaysia’s rhinos may yet gain a new lease on life, he suggests. “Once the numbers bounce back, I have hopes that these awe-inspiring creatures could be returned to the wild for the restoration of processes lost in their absence,” the student writes.

Could it work? There certainly is precedent for successful rewilding around the globe. Major rewilding projects have included the Yellowstone to Yukon Conservation Initiative (Y2Y) between the US and Canada, which has seen grey wolves stage a comeback in the Yellowstone National Park, and the European Green Belt, a grassroots initiative aimed at creating and conserving a vibrant ecological network zigzagging across the heart of the continent from the Barents Sea in the north to the Adriatic Sea in the south.

But we should not stop at reintroducing megafauna, Yew Aun insists. We should also seek to bring a touch of the wild back into our lives. “Since it is desirable to restore past ecological processes, efforts to make urban spaces greener can be seen as a form of rewilding as well,” Yew Aun notes. “More importantly, it is a process that everyone can play an active role in. Grow a garden, put out a bird feed, or campaign for more green spaces in your neighbourhood. These simple measures will allow wildlife to seek refuge amidst our urban jungles.”

Well said, that. More power to you if you feel like following his advice (which you should do). And more power too to Yew Aun and all the other young Malaysians with creative ideas for saving their nation’s beleaguered species in their shrinking habitats.