Switching off for the Sake of the Planet 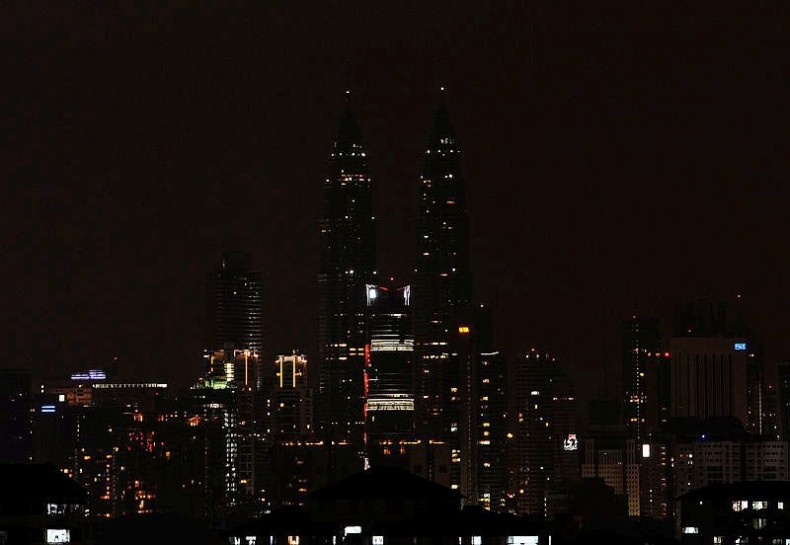 Did you switch off last night, if only for an hour? We certainly hope you did. At 8:30pm on March 19, many environmentally conscious Malaysians joined the global Earth Hour solidarity movement by turning off all their electrical appliances for a whole hour. They did so as part of a global community of people across 178 countries and territories who participated in a symbolic annual gesture of grassroots eco-activism by refusing to use electricity.

Earth Hour seeks to raise awareness of developed countries’ excessive reliance on environmentally harmful energy sources. Last night, lights were dimmed or switched off for an hour on over 350 iconic landmarks across the globe, including the Eiffel Tower in Paris, the Empire State Building in New York, the Sydney Opera House, and the Petronas Twin Towers in Kuala Lumpur.

A global environmental initiative spearheaded by the World Wide Fund for Nature (WWF), Earth Hour was launched in 2007 in Sydney to serve as an occasion each year for environmentally conscious people to rally around environmental causes and to continue engaging in activities, large and small, that benefit natural environments. This year’s theme, “Places We Love,” was aimed at bringing attention to beaches, reefs, forests, national parks, mountains, rivers and other natural wonders worldwide that are at risk of pollution, degradation and climate change.

To date in 2016, people worldwide have performed well over half a million individual actions in line with Earth Hour’s message, according to WWF. Some have used the event to promote renewable energy sources, others have done so to mobilize public action on climate change. In India and the Philippines, solar power was delivered to some poor communities without electricity; in Nepal volunteers handed out fuel-efficient stoves to locals. Meanwhile in Kuching, in Sarawak, students from two primary schools handed out saplings to locals so that they could plant new trees in their backyards or gardens. They did so as part of the schools’ adopt-a-tree initiative, whose aim was to raise awareness among young Malaysians of the importance of protecting forests.

“Earth Hour reminds us that while people are on the front lines of climate change, they are also our first line of defence,” explained Siddarth Das, executive director of Earth Hour Global. “Our actions today, as individuals and the global community, have the power to transform what the world will look like for generations to come — this is our time to change climate change, and it starts with each of us.”

So how is this for an idea: instead of setting aside an hour once a year to do something for the planet, why don’t we set one hour aside for that at least once a week?