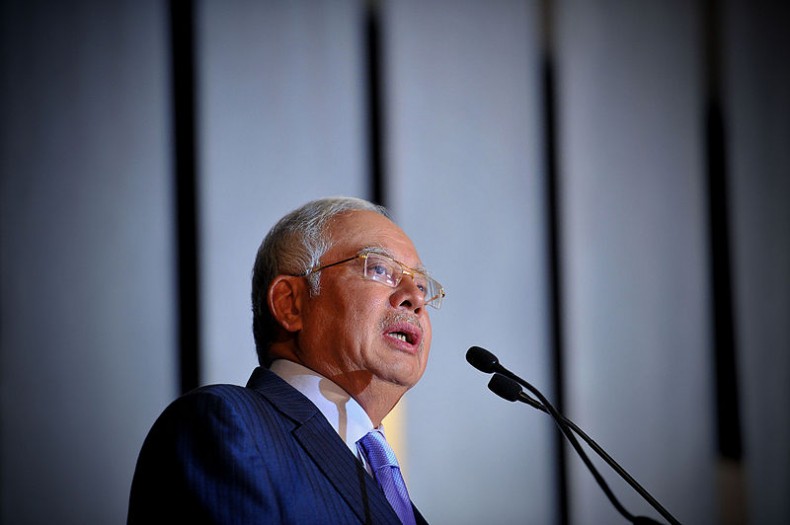 Prime Minister Najib Razak is not only an impeccably upright politician but he is also a protector of Malaysia’s natural environments. Or so he says. Najib has been embroiled in an epic corruption scandal amidst persistent allegations that as much as US$1 billion might have been siphoned off from the state investment fund 1Malaysia Development Bhd (1MDB) into his personal bank accounts.

Najib has repeatedly denied any wrongdoing, including recently at an event hosted by his United Malays National Organization in his home state of Pahang. “If I had wanted to rob, I would have robbed the forest here long ago,” Najib was quoted as saying by the news agency Bernama. “I didn’t even take an inch, I didn’t take a single tree in Pahang. I didn’t take the bauxite mine, I didn’t take anything,” he insisted to thousands of his party’s supporters gathered for his speech. 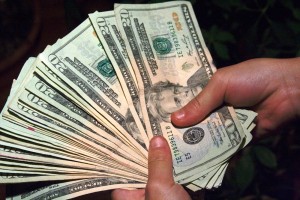 What made the Prime Minister’s words all the more poignant is that he was uttering them in a state that has just endured massive environmental pollution triggered by unregulated bauxite mining activities. Even if Najib himself did not personally profit from the disastrous mining activities, someone definitely did, and his government did little to stop them until the extensive harm to the environment could no longer be ignored.

But let’s overlook that for the moment. Here’s what we should ponder instead: Imagine what US$681 (RM2.755 billion) – which amounts to at least some of the total sum that ended up in Najib’s bank accounts under rather suspicious circumstances – could have done for Malaysia’s beleaguered environment. For starters, the amount would have more than doubled the entire budget this year for the Ministry of Natural Resources and Environment, which is RM2.671 billion.

Such a windfall (provided much of it wasn’t lost to corruption) could do a world of good. Underfunded national parks could be better protected. Undermanned and under-equipped wildlife protection units could receive invaluable boost to their personnel and equipment. Anti-logging and anti-poaching efforts could be stepped up. Rehabilitation efforts of vanishing coral reefs could receive much-needed funding. The list could go on.

That’s the true price of pervasive and large-scale government corruption: it robs not only Malaysia’s honest citizens but also the nation’s much-stressed environments as well.