TPP Could Well Prove to be a ‘Disaster’ for the Environment 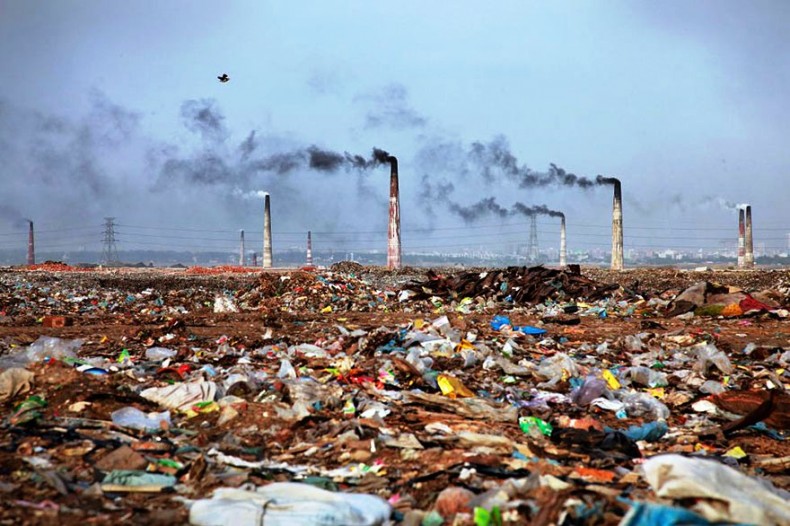 The Trans-Pacific Strategic Economic Partnership (TPP) may well be good for Malaysia’s economy, but it will do little to protect the country’s environment. So says a new study published by the research institute Canadian Centre for Policy Alternatives (CCPA). In the study, “Bait-and-Switch: The Trans-Pacific Partnership’s Promised Environmental Protections Do Not Deliver,” its author Katherine Wilson argues that official assurances notwithstanding, the environmental protection mechanisms incorporated into the trade pact are not only weak but also largely unenforceable.

“Far from being a milestone for environmental protection, the TPP does little to safeguard or promote a healthy environment,” writes Wilson, who is a legal counsel at the Canadian think tank. “The shortcomings of the environmental chapter are especially notable in comparison to other chapters in the agreement,” she elucidates. “While foreign investors under the TPP can sue governments in private arbitration tribunals when regulations impair their investments, citizens have no direct avenue for recourse against corporations or TPP governments that fail to uphold environmental commitments.” 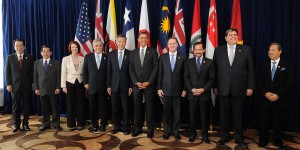 Leaders of the 12 member states of the Trans-Pacific Strategic Economic Partnership Agreement (TPP) pose for a picture at a summit. Photo Credit: Wikimedia Commons

This will of course come as no surprise to leading environmentalists, including Malaysian ones, who have been saying exactly this for months. They have roundly decried the US-brokered deal’s Investor-State Dispute Settlement (ISDS) mechanism, which they say empowers unaccountable panels operating outside of existing national court systems to rule on environmental matters without a recourse to appeals. The deal will also enable international corporations to sue national governments, such as Malaysia’s, over a loss of profits if local environmental protection regulations interfere with their operations.

The agreement leaves “domestic environmental laws vulnerable to legal challenge internationally, outside of [domestic] judiciary system,” warned Jamie Rappaport Clark, CEO of the non-profit Defenders of Wildlife. “Most alarmingly, climate change isn’t mentioned a single time in the environment chapter,” he added. “It is ridiculous that … twelve of the world’s nations would construct a trade deal of this magnitude and not even consider the effects of climate change on industries like agriculture or fishing, or ways to prevent worsening global warming through our own economic activities.”

Meanwhile, not only would laissez-faire mechanisms embedded into the 12-nation trade and investment pact compromise Malaysia’s national sovereignty in environmental matters but they could also undermine the country’s existing environmental protection efforts. The pact’s environment chapter, Defenders of Wildlife stresses, “falls far short of the desperately needed policy changes that would make a real difference for the world’s wildlife and their vanishing habitat.”

To make matters worse, dispute mechanisms leave little room for public participation with no methods for citizens to have their voices heard and demands met. “The TPP offers far more protections for investors and corporations than it does for the environment and other areas of public policy,” insists Scott Sinclair, a senior trade researcher with the CCPA. “If trade deals in any way reflect a country’s values or priorities, the TPP demonstrates that effectively addressing climate change and the ecological impacts of increased globalization is not one of them.”