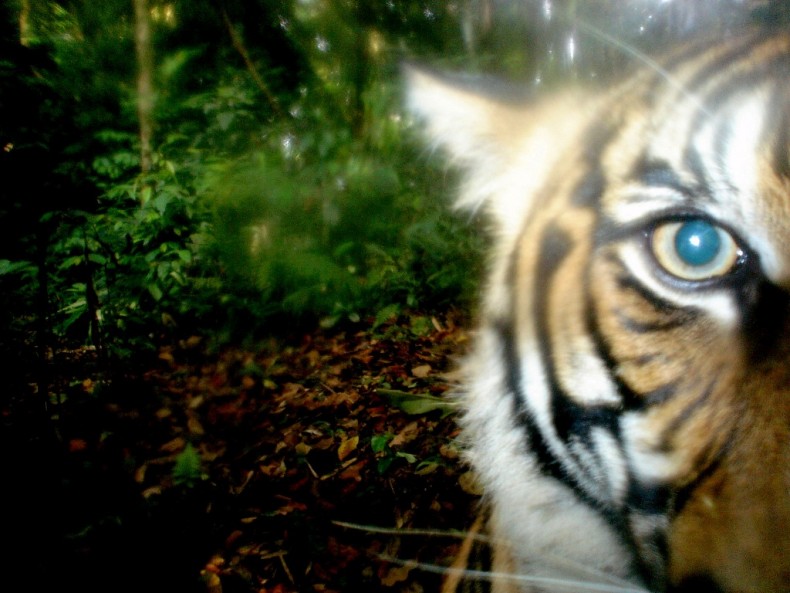 It’s not as if Malaysia’s endangered species did not have it bad enough with local wildlife traffickers. Yet they are now also coming under attack from foreign criminal syndicates. Indochinese wildlife trafficking syndicates are targeting the country’s wildlife, the Malaysian chapter of the international environmentalist group the World Wide Fund for Nature (WWF-Malaysia) has warned. Malaysia’s wild tigers are especially at risk from foreign traffickers. 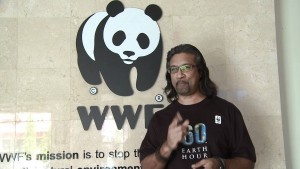 WWF-Malaysia’s executive director Dr Dionysius Sharma said signs of trespassing into Malaysian forests by foreign interlopers have been identified during the discovery of abandoned poachers’ camps. Sharma posits that Indochinese criminals may be trying their luck with Malaysian tigers, and other endangered species, now that the tiger populations of Laos, Cambodia and Vietnam have been driven nearly extinct from those countries’ forests. Body parts from tigers are prized across Indochina as ingredients in traditional medicine with allegedly potent aphrodisiacal and curative properties. (Such alleged properties are all bogus.)

“Laos, Cambodia and maybe Vietnam have experienced the extinction of tigers due to illegal hunting,” he said at a press conference. “It is alarming that Indochinese syndicates are flooding our very own forests to extract our precious resources like agarwood and wildlife, such as tigers.” He called on local wildlife authorities to step up their efforts to nab poachers. “What we have been informed is that camps were found but the poachers have yet to be caught,” he said.

Complicating matters is the fact that Malaysian wildlife officials are routinely understaffed and outgunned. Whereas there is at least one well-trained anti-poaching ranger for every 10 square kilometers of protected forest with resident wild tiger populations in Thailand and India, only 10% of protected forests in Malaysia have gold-standard specified rangers. In other words, many poachers, who are often armed, can enter forests with little fear of getting caught. “If the nation does not have enough resources to have anti-poaching patrol rangers,” Sharma said, “then, in the meantime, inter-agency cooperation to curb poaching needs to be increased.”

Malaysia can ill afford to lose a single wild tiger with the numbers of the majestic species having plummeted to perhaps as few as 250 animals in the country’s forests. By comparison, as recently as in 1950 some 3,000 tigers still roamed the country’s forests. At this rate, within a decade or two no more tigers will be left in the wild of Malaysia – the mere thought of which should alarm any citizen who cares about their nation’s unique ecosystems. This year alone six wild tigers have been lost so far, including two killed by poachers and a pregnant female killed in a road accident, along with her two unborn cubs.

Poachers, whether local or foreign, could not care less about the prospects of endangered species. That is why we must stay vigilant and stop them before they can kill again.