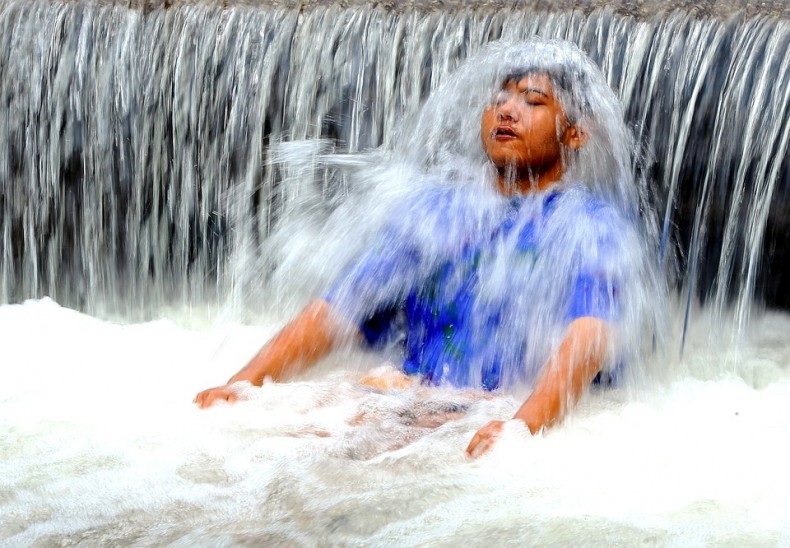 A Malaysian man cools down at a waterfall on a hot day. Photo Credit: Pixabay

When it comes to water, Malaysians scarcely lack for any – save for episodic spells of drought here and there. In fact, the life-giving substance tends to be so plentiful and widely available across the country, thanks to its climate (24 trillion gallons of rainwater each year) and its topography (4,675 kilometers of coastline with lots of rivers), that most citizens take plenty of fresh water for granted all year round. Malaysians are among the region’s leading wasters of fresh water with locals consuming an average of up to 300 liters of it every single day, which amounts to a whopping 50,000 liters of extra water usage per person.

The United Nations’ annual World Water Day, held on March 22, served as good an occasion as any for Malaysians to take stock of their nation’s water sources. One of those who did so was S Piarapakaran, president of the Association of Water and Energy Research Malaysia. His conclusion (which should come as no surprise to those in the know): Not all is well. 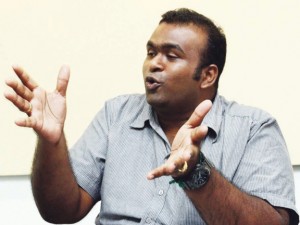 Several fresh water sources have been extensively polluted, he explains. Rampant logging has undermined raw water security across much of the nation with natural water catchment systems compromised. Increasing population densities, too, are taking their toll with densely populated areas experiencing higher levels of water pollution.

“If a river has higher pollution loading due to high human activities (including industrial and commercial activities), stricter wastewater discharge standards should be imposed,” Piarapakaran counsels. “This is due to the inability of the river to dilute the pollution loading.” He adds: “Environmental protection needs a paradigm shift. We need to stop the fire fighting attitude and move towards preventive attitudes.”

Something else that is needed, he adds, is for the Department of Environment to better monitor wastewater discharge standards across the country so as to facilitate more effective and proactive management of water demand and effluent treatment mechanisms. “If the DOE had been proactive, Pahang’s bauxite episode would not have taken place,” the expert posits. He goes on to ponder: “Has DOE published any environmental impact from the bauxite activity in Pahang, including contamination of groundwater, surface water, seawater as well as flora and fauna in affected areas?” We all know that answer to that.

Another problem afflicting Malaysia is a lack of proper long-term planning with relevant authorities instead playing catch-up in the wake of floods and droughts. Their impromptu solutions often come up short, not least because artificial mitigation rarely matches the effectiveness of natural water catchments, whose viability has been undermined by rampant development and environmental destruction. “Ancient civilisations built dams and irrigation systems as well as protected their water resources,” Piarapakaran observes. ” Are we so clueless, even with all these technologies at our disposal to do the right thing?”