Najib: Malaysia’s on Course to Reduce its CO2 Emissions 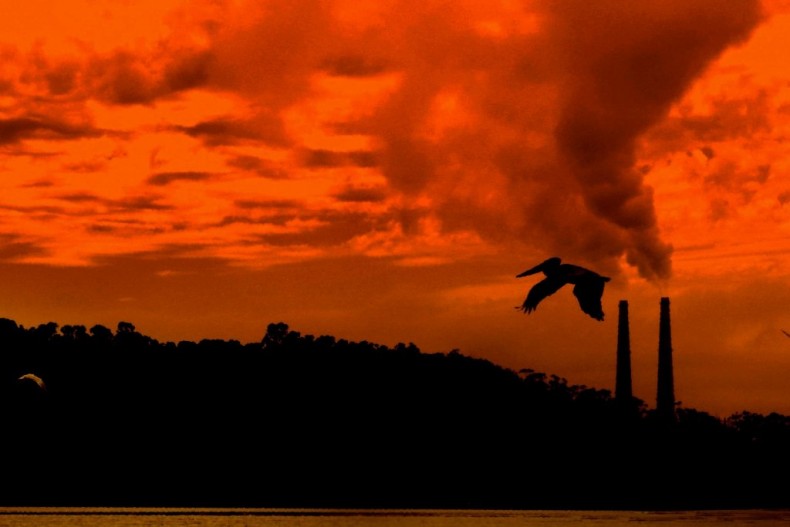 Reduction in CO2 emissions will be vital for the future of Malaysia's environment. Photo Credit: Dawn Ellner via Flickr

Malaysia is on course to reduce its carbon dioxide emissions significantly in its bid to help tackle the global threat of climate change. The country seeks to reduce those emissions by 40% overall by 2020 and has already succeeded in reaching the 33% mark. That’s according to Prime Minister Najib Razak. Malaysia, he added, was among leading nations that have achieved significant reductions in their CO2 emissions.

“The government has so far funded 200 green projects nationwide at a cost of RM2.6 billion, in the country’s commitment towards reducing the problems of climate change,” said Najib, touting the accomplishments of his government, which has set aside RM2.3 billion for the development of green technology solutions and alternative energy sources across the country. “I had expressed this commitment during the 15th Session of the Parties to the Framework Convention of the United Nations Conference on Climate Change in Copenhagen 15 (in 2009) to reduce CO2 emissions by 40 per cent, come 2020.”

Najib failed to provide specifics, but he was likely echoing earlier claims by Mahdzir Khalid, Deputy Minister of Energy, Green Technology and Water, that the country had achieved a 33% reduction in its CO2 emissions and would be working towards achieving its target of 40% within a few years. The government figures seem not to have been independently verified.

Be that as it may, unlike for many people living in more temperate climes, global warming is no longer merely an abstract concept for Malaysians. They have had plenty of direct experience of it already. This year alone heat waves, droughts and forest fires have been sweeping across much of the country, with their effects exacerbated by unusually strong El Nino weather phenomena.

“We’re experiencing very hot weather conditions with the heat wave issue,” Najib acknowledged. “This means that climate change is a reality whose effects are upon us, be it drought which brings intense heat, or floods which raise the water level.” (We do not mean to quibble with the prime minister, but it’s not so much that droughts bring heat as the other way round, yet his point is well taken.) Najib has also praised efforts by local companies to develop and adopt more eco-friendly technologies and practices.

One of the most effective ways for Malaysia to help combat global warming is to keep the country’s remaining forests alive. Those rainforests will not only continue to absorb vast amounts of carbon dioxide from the atmosphere but also serve as natural refuges for the country’s stunning diversity of flora and fauna with its growing number of threatened and endangered species.

Meanwhile, Malaysians, individually and collectively, can embark on more sustainable lifestyles, such as by using public transportation, whenever possible, instead of private vehicles. Buses emit up to 80% less carbon monoxide per passenger mile than a single-occupant car. That way, perennial traffic congestion in heavily populated urban areas could also be alleviated, while simultaneously reducing think smog in cities. It would be a win-win for both people and their natural environments.