Newly Rediscovered rare Agarwood Tree will be ‘Protected’ and ‘Cultivated’ 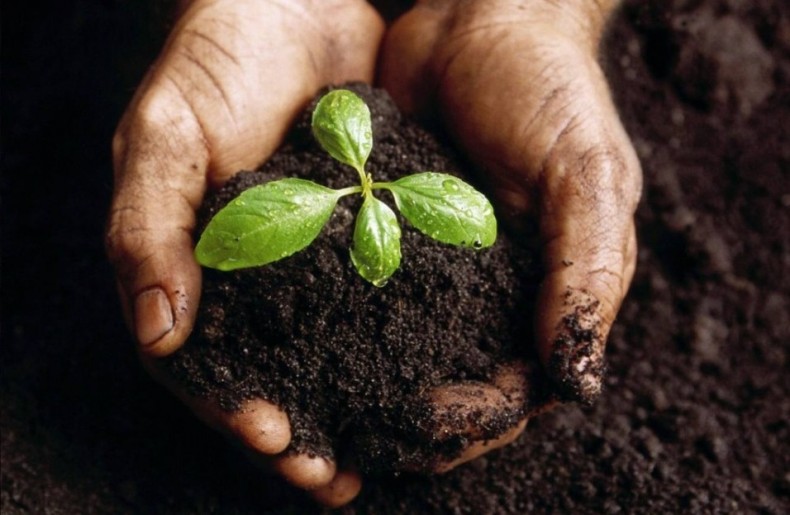 After its recent rediscovery now comes the arduous task of protecting it for posterity.

During a field trip in a forest in Besut, Terengganu, researchers from Universiti Putra Malaysia recently chanced upon a rare agarwood species known locally as Karas Gunung or Chandan Gunung and scientifically as Aquilaria rostrata. The species was first identified in 1911 around 100 kilometers away, in Gunung Tahan, in Pahang state. The tree was believed to be exclusively found only in Wray’s Camp in Taman Negara and it was not seen again for more than a century. The endemic plant species had been presumed extinct by Malaysian botanists before it was rediscovered. 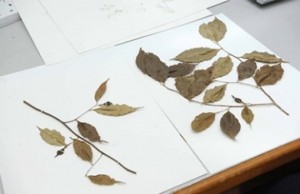 Until its rediscovery, Aquilaria rostrata was thought to exist only within the pages of botanical tomes. Photo Credit: Science Daily

In order to ensure that it does not disappear from sight again, the Forest Research Institute of Malaysia (FRIM) has begun plans to protect and cultivate the critically endangered tree. “FRIM is always prepared to assist in any way we can to help conserve and preserve vulnerable species,” said its director-general Dr Abd Latif Mohmod.  To help preserve it, experts will not only grow the rare agarwood tree at a conservation site – along with 73 other endangered and threatened plant species – but they might also domesticate it.

“There is a need to relocate this species in the wild, properly assess its status and domesticate as well as understand its ecology distribution,” said the research institute’s forest plantation expert Dr Lok Eng Hai. That can be easier said than done, however, when it comes to threatened plant species in general. Indiscriminate deforestation has decimated the natural habitats of myriad endemic species of flora, often unsettling the precarious balance within local ecosystems. Illegal logging, too, has taken its toll. Forestry officials and botanists may find themselves racing against time in their bid to protect endangered species in the country’s forests.

Over the years FRIM’s herbarium has amassed a collection of 300,000 specimens of rare plants from all around Malaysia with a view to studying, documenting and preserving them. Sadly, Malaysia’s nature can no longer be allowed simply to take its course on its own, as it did in times past. Rather, in the face of rampant encroachments on them from human development, the country’s forests with their wondrous biodiversity of flora and fauna need active interventions and constant protection. Thankfully, the country boasts plenty of devoted environmentalists and qualified experts who can help out with doing just that.