How to Make Sure that Conservation Succeeds 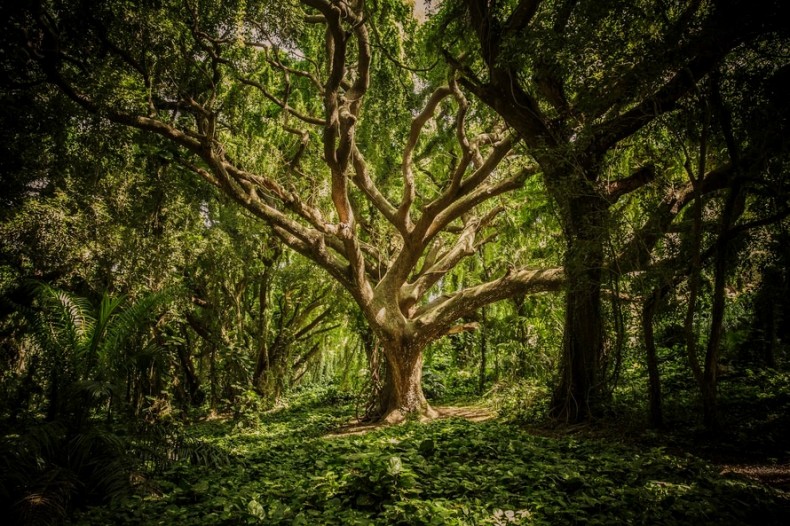 Nature is worth preserving, but that is often easier said than done. Photo Credit: PEXELS

In conservation even the best of intentions may misfire or fail. Often the will, and plenty of it, is certainly there so why don’t results necessarily follow? At times positive outcomes fail to materialize in the first place. At other times short-term successes may be undermined by long-term setbacks.

The causes for failures can be manifold. A primary cause is invariably this: exploited and degraded environments have been stretched so much to their limits that all even well-run conservation efforts can do is to simply provide temporary patch-ups for enduring problems like relentless deforestation and ceaseless environmental pollution. 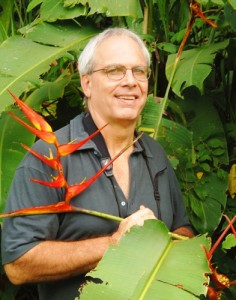 Then there is us. Human population explosions are placing enormous pressures on natural environments, pressures with which they can no longer cope. “To be blunt, we are feeding and breeding like hungry migratory locusts,” William Laurance, a professor at James Cook University, in Cairns, Australia, told the environmentalist news site Mongabay. “When my grandfather was a boy,” noted Laurance, who is director of the university’s Centre for Tropical Environmental and Sustainability Science, “we had a billion people on Earth; today we have well over seven billion, and we could well be heading toward ten billion or more. To this point in time, we’ve survived by continually exploiting new frontiers – for minerals, timber, oil, and other goods – but we’re running out of new frontiers to exploit.”

Lack of funding. Poorly thought-out goals. The absence of widespread support for conservation goals from local communities. Rampant corruption that facilitates the unrelenting exploitation of natural resources for short-term financial gains. All of these are likewise common causes for failures in environmentalism. They are all present in Malaysia and have bedeviled local conservation efforts to varying degrees .

Lack of funding: “A big problem is that we tend to have funding models based on three- to five-year cycles,” Laurance observed. “We start a project and then expect quick and, ideally, long-term results. But things fall apart once the funding stops. You can’t throw dollars in the short term at complex problems and expect long-term success.”

Poorly thought-out goals: “These are usually set by people who are funding the projects rather than by the absolute priority of the conservation action that they are seeking,” Stuart Pimm, a professor of conservation ecology at Duke University, in the United States, told the website. “I think that sometimes the goals are not even very closely connected with conservation.”

Lack of support among locals: “If the local people do not see a benefit of local conservation, then whatever the laws are, they are going to be ineffective,” Pimm explained.

That is why for conservation to work well, a) long-term funding for transparently managed projects is essential; b) conservation goals must be in line with pressing needs; and c) local communities must be actively engaged in them with tangible benefits to their lives. Beyond all that, laws pertaining to environmental protection need to be in place and enforced rigorously. “We need to push for cultural changes in which corruption and poor enforcement become less acceptable socially,” Laurance counselled. “I’m not quite sure how to do this but a heck of a lot of bad environmental decisions are made because somebody is getting rich as a result.”