Malaysia will Deploy Drones to Protect Forests against Loggers 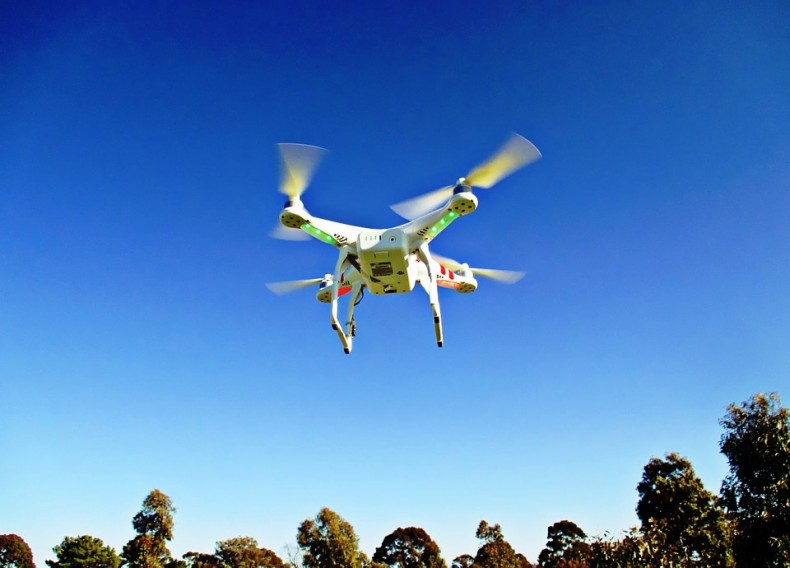 Keeping an eye on illegal loggers can be easier said than done. They are often able to take advantage of the sprawling expanses of Malaysia’s protected forests, foiling efforts by forestry officials to catch them in time. But that’s where technology can help.

The country’s government is working on a nationwide system of surveillance with remote sensing tools. Employing drones to keep an eye on forests from the air, the system operates advanced mapping and remote sensing technologies. Its hi-tech “hyperspectral” tool can monitor forest covers by identifying changes in them that would be impossible to observe with the naked eye. By detecting minute differences in landscapes through sophisticated imaging technology, which can spot changes in even a single pixel of a high-definition image taken by drones, it can zero in on any sign of logging activity. 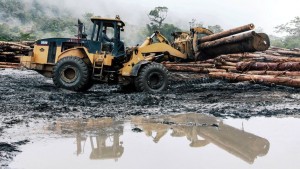 Newly felled trees are piled up at a logging site in Sarawak. Photo Credit: Global Witness

As an added benefit, the drones can monitor even hard-to-reach terrains with ease, simply by flying over them. They can also stay practically undetected by illegal loggers, thereby allowing forestry officials to catch culprits red-handed, which can prove crucial for the successful prosecution of offenders.

The surveillance system was developed by the Sarawak Forestry Department and has just been launched in a pilot project in the state. If successful, it will be expanded across the nation. “The system has an operational range of 10 times what we have now, with a 2,000km distance sensing capability of any change to a forest landscape,” said Natural Resources and Environment Deputy Minister Hamim Samuri. “This can give the enforcement team advantages to monitor without being detected by illegal loggers.”

Drones have already been used successfully for monitoring the activities of loggers in countries like Canada. Recently, in the Canadian province of British Columbia, members of the local green group Ancient Forest Alliance deployed their own drones to document logging activities in Vancouver Island’s old-growth forests. By taking high-definition images of stately old trees and the destruction wrought on them by logging companies, the environmentalists have sought to raise awareness of the need for protecting virgin forests. “[T]he drones let us raise environmental awareness about remote endangered areas where companies believe they can log with little scrutiny,” a member of the group explained.

In Malaysia, too, drones are now set to increase scrutiny on loggers. Meanwhile, some logging companies in the country have been using drones of their own. Their aim, however, is not to catch illegal loggers but to identify high-value trees for logging.