New Wildlife Crossings are in the Works 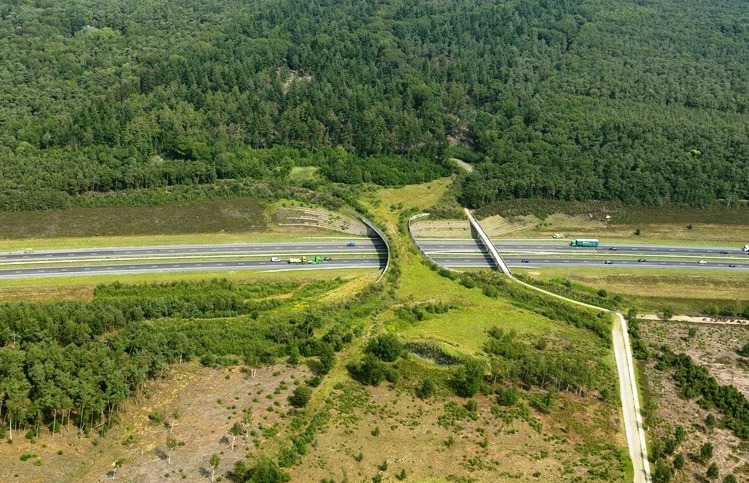 The need for more wildlife crossings across Malaysia received renewed attention after a female tiger pregnant with two unborn cubs perished on February 5 in a road accident while crossing the East Coast Expressway at night, near the 321km highway mark, in Terengganu. In a welcome development, the government is planning to build crossings for wild animals at various points along the same expressway to try and avert similar accidents.

The underpass crossings will serve to provide safe passage for peripatetic animals like tigers, elephants, tapirs and deer between two areas of protected forest dissected by a road. The exact locations for the crossings have yet to be determined along the highway. “Between Feb 1 last year and Feb 29 this year, there were a total of 133 accidents involving wild animals and livestock which resulted in fatalities,” noted Rosnah Shirlin, deputy minister of Public Works. The figure, she added, accounted for 12% of the 1,094 accidents, which resulted in material losses of RM27.8 million, along this one highway last year. 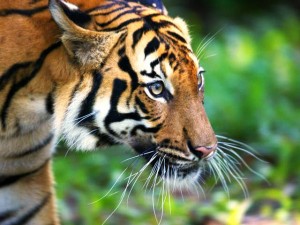 Although much of the expressway has been fenced off, locals living alongside it have damaged the barriers in several areas so that they and their livestock could cross the road with greater ease. Numerous cattle and buffaloes have perished on the road, endangering the lives of motorists in the process. In addition to underpasses for wildlife, efforts are also underway to install barbed-wire fences and CCTV cameras along the highway.

Wildlife crossings have long played a vital part in conservation worldwide by helping connect fragmented habitats for resident animals. They need to be tailor-made to specific environments and their resident species, while their effectiveness depends on their accessibility, location and construction. Wildlife crossings can take the form of overpasses, viaducts, bridges, underpasses and tunnels.

In Malaysia, conservationists have been calling for more wildlife crossings to be erected along several highways, based on studies that have explored their potential benefits for endangered species. Locally, viaducts have been the most popular designs. The Kuala Berang highway, for instance, is spanned by as many as 10 elevated eco-viaducts with safe crossing points for wildlife. In countries such as Malaysia, with endemic poaching, such crossings also need to be protected to ensure that migratory animals do not fall easy prey to unscrupulous traffickers.

In Terengganu, the Aring-Tasik Kenyir road skirts the Sungai Deka forest corridor, which connects two wild areas: the Tembat Forest Reserve and the Taman Negara National Park. Viaducts over the road provide crossings for wildlife from one parch of greenery to another. “Without the viaducts, wildlife will not be able to move between [the two] forests,” said Yusoff Shariff, director of Terengganu Wildlife and National Parks Department. “The viaducts also prevent animals from venturing into roads where they risk being run over by vehicles.”