Selangor Mangroves get some welcome new Dashes of Green 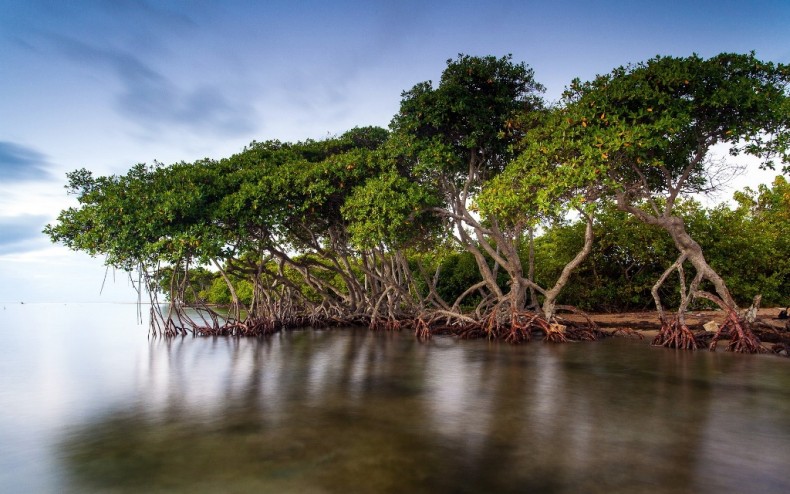 Mangrove forests are among the most biodiverse environments on the planet. Photo Credit: Pixabay

Once the coastal areas of Selangor were home to plenty of flora and fauna, thanks to their abundant mangrove forests. Fish and cockles proliferated galore in nearby waters, providing steady incomes to local fishermen. But that was then. By now, most of the mangroves have been felled or degraded, with their native marine life likewise decimated. Deforestation, coastal development and extensive pollution have all taken their tolls.

None of this, of course, has gone unnoticed by local fishermen, who have witnessed dramatic dwindling in the sizes of their catches of fish and cockles over the years. “Our income has dropped drastically over the past 10 years,” says one of them, Jamaluddin Jafar. “Our catch is only about 25% of what it used to be in the 1990s,” the middle-aged man elaborates. “The destruction of the mangrove forest has affected marine life as there are fewer fish in the rivers.” 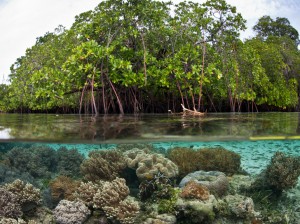 Mangroves support a diversity of life both above and below water. Photo Credit: inhabitat

Enter the Malaysian Nature Society (MNS), which has launched a collaborative effort with a local company, Naza TTDI Sdn Bhd, to rehabilitate at least some of the area by turning the Kuala Selangor Nature Park into the state’s first Ramsar Convention-certified wetland – a protected area with no development allowed in it. The aim is to ensure that local wetlands and adjacent woods can remain home to thriving ecosystems and their diversity of life. Mangrove forests, if left untouched, are among the most biologically diverse environments on the planet.

It’s all part of a larger plan of rehabilitation. “The Selangor government is looking at slowly rehabilitating coastal mangrove areas by enhancing and replanting mangrove trees,” explained I.S. Shanmugaraj, MNS’s executive director and head of its Environmental Education Division. “We are currently planting mangrove trees with Naza volunteers under the National Mangrove Replanting programme coordinated by the National Resources and Environment Ministry.”

The society has converted an underused aviary into a greenhouse for cultivating various species of mangrove saplings with a view to replanting them in the wild. Meanwhile, volunteers from Naza TTDI Sdn Bhd are upgrading walkways and amenities around the park to entice more visitors. “We are keen to improvise the park and draw visitors by improving accessibility,” said the company’s assistant general manager Rosmin Wan Mohamed.

As the project seeks to rehabilitate local environments, all man-made structures – trails, rope bridges, bird towers – in the park ought to fit seamlessly into them. “While we take steps to improve the park’s infrastructure,” Shanmugaraj said, “we will do our best to ensure the man-made structures such as bird towers blend in with the environment.”