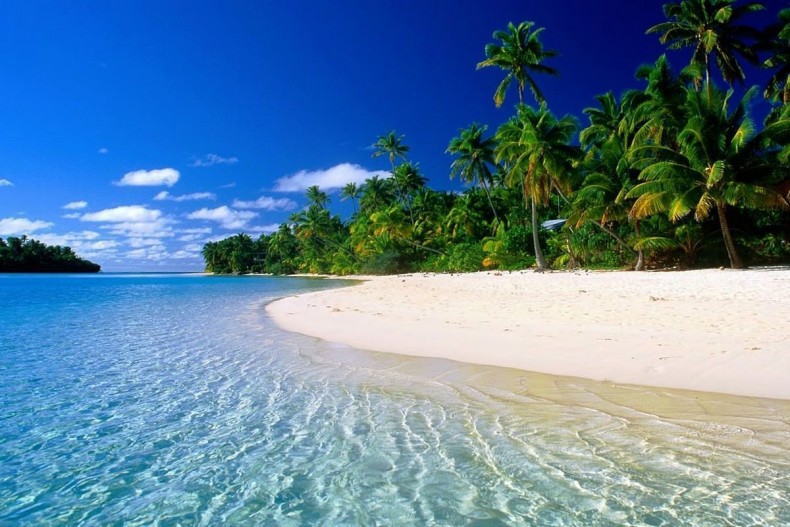 Small islands like Malaysia's scenic little Sipadan are at increased risk from the effects of global warming. Photo Credit: Visit-Malaysia.com

If you thought the current heat wave with simultaneous droughts was bad enough, you might want to brace yourself: it’s but a mere foretaste of what’s to come. And not just in Malaysia but globally.

Scientists are warning that among its myriad adverse effects climate change will likely bring about the end of most of the world’s small islands by the year 2050. Warming temperatures, rising sea levels and intensifying aridity will pose grave risks to as many as 73% of small islands around the world. With less rainfall, their limited freshwater sources will be further stretched and will come to be at risk of drying up entirely, which will endanger the lives of local flora and fauna. 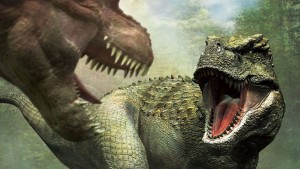 Many endangered species are set to go the way of the dinosaurs: extinct. Photo Credit: YouTube

And there’s more. We keep pumping such vast amounts of greenhouse gases – upwards of 10 billion tons of it each year, to be precise – into the atmosphere that rising global temperatures will remain a given for years and decades to come. According to a new study published in Nature Geoscience, the last time the atmosphere had so much carbon dioxide in it was 66 million years ago during the so-called Cretaceous-Paleogene extinction event when dinosaurs became extinct virtually overnight on the geological timescale.

The amount of carbon in the atmosphere is closely linked to global warming, and a team of researchers from the University of Hawaii has found that we are experiencing rapid climate change of a kind that has not been seen for tens of millions of years. “We conclude that, given currently available records, the present anthropogenic carbon release rate is unprecedented during the past 66 million years,” they write in their paper.

And that should scare us. A mass extinction of species of a kind that has not befallen the planet since the end of the dinosaurs has been underway for decades and is fast gathering pace. The scientists posit that future disruptions to beleaguered ecosystems will be massive and likely worse than some of the current prognoses have it. The only chance we have is to scale back our carbon emissions drastically and step up efforts to protect whatever is left of relatively untouched natural habitats – including those on small islands that, because of their isolation and increased exposure to the elements, are particularly vulnerable to even relatively minor environmental changes.