In the midst of a Heat Wave, some Malaysians keep on setting new Fires 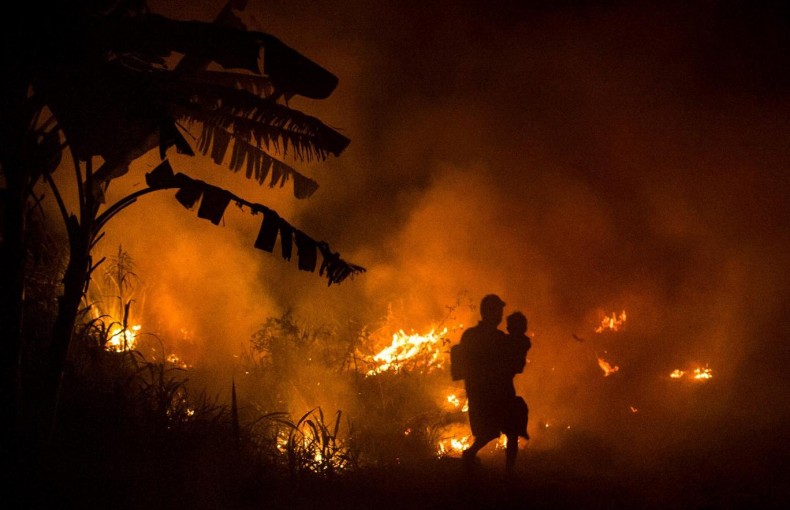 This year’s El Nino has brought plenty of drought and extensive heat, but many locals have been making things plenty worse still – by setting fires left, right and center nationwide. Within just the first 10 days of April, the Malaysia Fire and Rescue Department (JBPM) recorded a total of 2,940 forest and bush fires, most of them caused by open-fire burning.

“Last year, 1,708 forest and bush fires were recorded in a month, but within 10 days (in April, this year), the number reached almost 3,000, which is rather high,” commented the department’s director-general, Wan Mohd Nor Ibrahim. “Rather high” is a bit of an understatement. In March, his department recorded a staggering tally of 8,914 open fires across Malaysia. That figure too seems rather too high, to say the least. 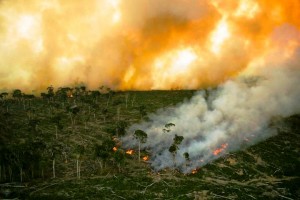 Prolonged droughts and heat waves? Bah! It appears that, sad to say, many Malaysians could not care less. Wan Mohd Nor noted as much. “We find there is an ongoing lack of public awareness as open burning still occurs and some [people] do it to open up land for agriculture and other purposes,” he said. That, too, seems to be another understatement. Often, it’s not a lack of awareness but willful negligence or premeditated wanton destruction that lies behind raging fires.

Take the recent fire in Sungai Ular, near Kuantan in Pahang, where a large swath of peatland forest – some 70 hectares of it – was set on fire in early April. The blaze carried raging on for 10 full days before the 20 firefighters deployed to the site finally managed to subdue and extinguish it. The fire, which may have been triggered by a still-burning cigarette butt, came within a single kilometer of villagers’ houses in Kampung Sungai Ular.

Meanwhile in Sabah, another raging fire damaged 70% of the 12,000-hectare Binsulok Forest Reserve, according to officials. It was set deliberately. The likely culprits: poachers. They may have started the fire in a bid to flush sambar deer out from their hideouts before shooting the threatened animals. “We received information about this from the public and we leave it to the police to investigate,” District Officer Mohd Shaid Othman noted laconically.

And there you have it: even as El Nino has been turning up the heat from above, many locals at ground level have been doing their own bit to heat things up, with routinely disastrous consequences for the country’s peatlands and forests. The environmental costs of human greed and folly are very high indeed.