‘Holistic’ Biodiversity Law is in the Making 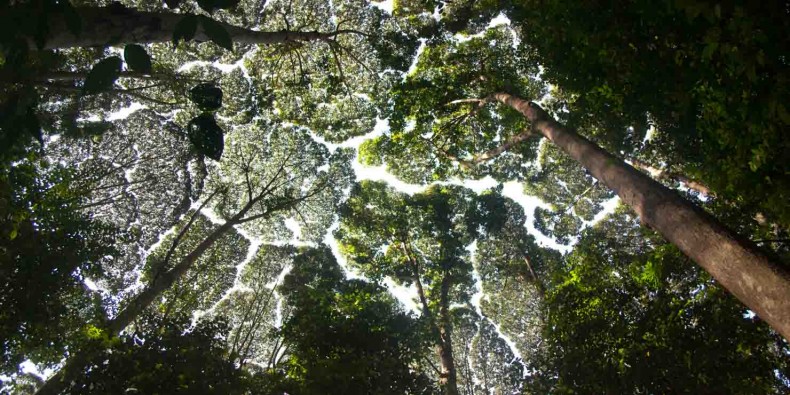 Animals in Malaysia's forests will receive further protection thanks to a new bit of "holistic" legislation, according to the government. Photo Credit: Wikimedia Commons

Malaysian wildlife protection laws have made for a bit of patchwork, but lawmakers are getting ready to fix that. Natural Resources and Environment Minis­ter Dr Wan Junaidi Tuanku Jaafar has announced that his administration is working on a comprehensive biodiversity law that will seek to protect the nation’s natural environments with their endangered species in a far more holistic manner.

The Biodiversity Act, the minister promises, will be a “very finely drafted piece of legislation” as Malaysia’s first such law. The new legislation, which will be presented to Parliament for its endorsement at the end of this year, will aim to take into account even such “intangibles” as the ecosystem and will provide further protection for iconic endangered species like Malayan tigers. To make sure that the new piece of legislation will be effective, its drafters have been consulting with villagers and various stakeholders, he said.

The new federal law, whose specifics have yet to be spelled out, will create a uniform legal framework for all the states across the nation to ensure consistency in environmental protection measures. Its aim will be to protect Malaysians’ collective environmental heritage more effectively. “I’m very happy with the draft but we still have to explain it to the states because it will be binding on them,” Wan Junaidi said.

Conservationists have long been calling for harsher penalties for people who engage in environmentally harmful practices, and finally they may get their wish. Compound penalties for breaking environmental laws, for instance, will increase, including that for open burning (a perennial problem in Malaysia), and will be tailored to perpetrators. “For example, a villager burning rubbish in his backyard will pay RM2,000, construction companies will pay RM10,000, and big plantations will have to fork out the RM250,000 maximum compound,” the minister explained.

All that said, laws are merely words on paper unless they are strictly enforced and it will be no different with the new bit of legislation, either. Malaysia already has several environmental laws with stiff penalties for wildlife crimes, but they tend to have been enforced rather too sporadically. The Wildlife Conservation Act of 2010, which replaced the Wildlife Protection Act of 1972, prescribes heavy penalties for poaching and other wildlife-related crimes, such as punishments for cruelty to animals. Yet frequently, poachers and wrongdoers have not be caught, have escaped being prosecuted, or have been left off with a slap on the wrist. That, too, must change.