The Priceless Riches of Malaysia 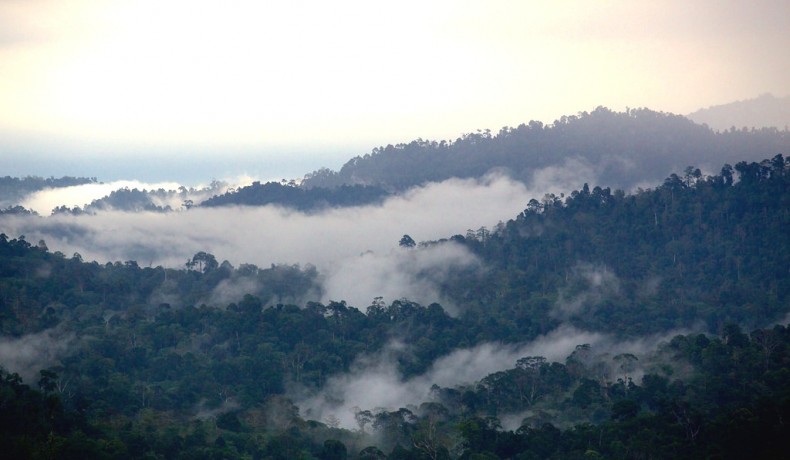 The Danum Valley at dusk evokes a wondrous natural world of ages past. Photo Credit: The Center for International Forestry Research

Take a trip in the rainforests of Sabah, and what you effectively do is to go on a bit of time travel. These forests are among the oldest in the world and were already here 140 million years ago when dinosaurs still ruled the Earth. It’s ironic then, is it not, that these ancient forests have survived intact for tens of millions of years only to end up facing an existential threat from a single species: us.

Over the past decades intense deforestation has destroyed huge swaths of virgin forest, leaving beleaguered remnants of once thick and seemingly impenetrable jungle. One protected stretch of forest, where logging has been banned, is the Danum Valley Conservation Area, which sprawls over 438 square kilometers in Sabah and provides a vital refuge of dense vegetation and relative isolation for a myriad of endangered species: Bornean orangutans, clouded leopards, sun bears, Bornean pygmy elephants, Bornean gibbons, bearded pigs, marbled cats. It’s one of the world’s most bio-diverse rainforests with 221 mammalian species, 270 bird species and thousands of species of flowering plants. 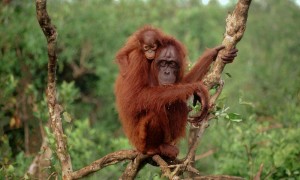 An Bornean orangutan with her baby. Photo Credit: WWF

That sounds like a lot, but many species of flora and fauna in the Danum Valley are listed as endangered, and for good reason. That reason is this: their numbers have dropped precipitously over the past few decades, owing to relentless habitat loss and poaching. Borneo is one of the most biodiverse areas on earth with the island accounting for just 1% of the planet’s landmass but 6% of its biodiversity. Yet its forests, including those in the protected Danum Valley with their stunning kaleidoscope of inhabitants, remain at constant risk of further despoliation.

And that’s just Borneo. The risks of ecocide are scarcely limited to the island. Pretty much everywhere else across the country natural environments are under constant threat. Significant further losses in any one of these environments would be nothing short of a national calamity, for they would rob Malaysians not only of their collective heritage but of their ecologically healthy future as well.

Malaysia is an extremely rich nation. Contrary to received wisdom among economists, however, most of the nation’s riches aren’t measured in GDP and other indicators of material wealth. Rather, they are part of its landscape in the shape of trees, meadows, mountains, seas, rivers, lakes, coral reefs as well as the tigers, orangutans, sun bears, hornbills, pythons and a seemingly endless cavalcade of flora and fauna that inhabit them.

The dollar value of Malaysia’s forests would, according to some estimates, be an awesome $2.4 trillion. But even that sum underestimates their true value, for their worth truly is priceless. Without forests and other natural accouterments of its landscape and biosphere, the country would be but barren land. Think about that next time you go on a trip to the Danum Valley … or any other natural wonder in Malaysia.