Zika Continues to Remain a Threat 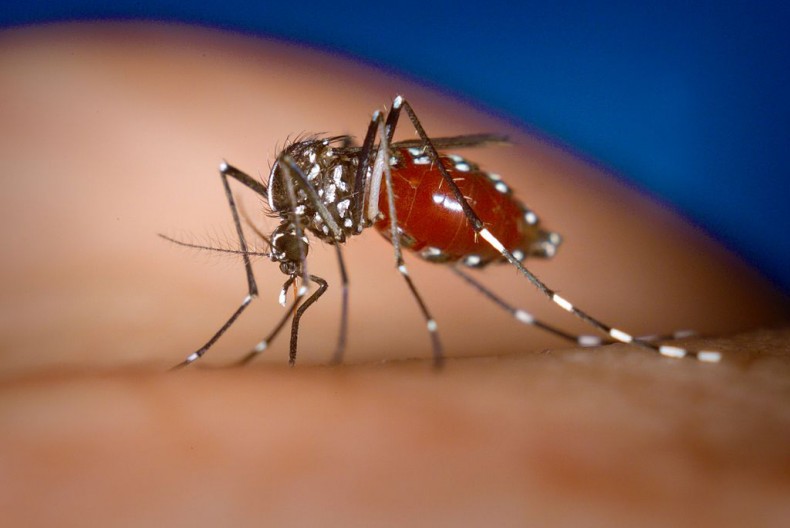 Mosquitoes are more than just nuisances; they are the carriers of deadly diseases like the Zika virus. Photo Credit: Wikimedia Commons

For the past six months, the mosquito-borne Zika virus, which is believed to cause a variety of debilitating birth defects, including microcephaly (a condition in which babies are born with unusually small heads and shriveled brains), has been spreading far and wide across the tropics. To date it has infected people in up to 42 countries, most of them in the Caribbean and the Americas.

In February the World Health Organization has declared the rampant spread of the virus a global public health emergency. Malaysia has so far escaped the virus, which is spread by the same mosquito, Aedes aegypti, that also spreads malaria, but it could be only a matter of time before the virus reaches the country – especially as many carriers of it do not develop any symptoms and may remain unaware that they have been infected. To make matters worse, the disease has now been confirmed to spread through sexual transmission as well.

Short of trying to avoid exposure to the virus by eradicating the mosquitoes that carry it and practicing safe sex, our best hope is a vaccine against it. Scientists are racing against time to do just that: develop a vaccine. Researchers at the National Institute of Allergy and Infectious Diseases are planning to start testing a DNA vaccine  in human trials in September.

Here’s the problem: even if those and similar trials are successful, vaccines can take long years to get approved and longer still to go into mass production. The average vaccine takes between 10 and 15 years to do both. Clinical trials for a vaccine against the Ebola virus began in the US in 2014, but a working vaccine is still several years off.

Developing vaccines is such a complicated and time-consuming process because researchers need to strike the right balance between stimulating people’s immune systems just enough to develop antibodies but not so much as to expose them to the risk of becoming infected. In short, a vaccine against Zika is unlikely to be on offer for several more years.

So that leaves Malaysians with a simple option: they will need to carry on eradicating the mosquitoes that spread it. These are the females of the Aedes aegypti mosquito which flourish in stagnant pools of water around human settlements. Prevention methods must focus on eliminating the bloodthirsty insects and their breeding sites. That may seem like an uphill battle in over-populated communities, but that will remain Malaysians’ best hope of keeping the virus away.