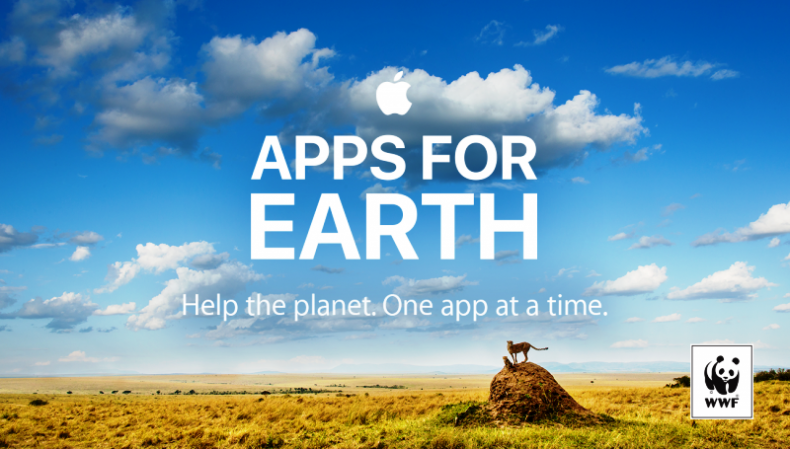 Back in the good old days – say, a decade or so ago – youngsters learned about nature by living in it. These days many children, especially those living in urban communities, tend to have little direct access to the endless wonders of Malaysia’s natural environments outside of zoos and public parks. Then again, they do have something else: laptops, tablets and smartphones.

Children’s reduced daily expose to nature because of lifestyle changes in modern urbanized societies is of course regrettable, but that does not mean that they should be cut off from it altogether. Apps can help them learn about the environment and how better to protect it.

Apple, the American technology giant, clearly had just that idea in mind behind its “Apps for Earth,” a total of 27 popular smartphone apps with new environmental content added to them for a limited period so as to celebrate Earth Day on April 22. The environmentally enhanced apps (whose motto is “Help the planet. One app at a time”) include hugely popular games such as Angry Birds 2, Star Wars: Galaxy of Heroes, SimCity BuildIt, Jurassic World: The Game, and Candy Crash Soda Saga. They are now available in its Apple Store, which has hundreds of millions of users in 155 countries, including Malaysia. 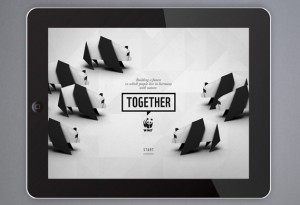 Better yet: The money users spend on buying one of these 27 apps or making purchases within them will be donated to the international conservationist group World Wide Fund for Nature for its climate and environmental initiatives in saving endangered species, conserving forests and combating climate change. Better still: WWF’s own app, which showcases a kaleidoscope of amazing wildlife from around the world for young users, is also among those featured in the Apple Store.

“This is yet another example of our work to help the planet, and it addresses something we hear a lot of from our customers,” Lisa Jackson, the company’s vice president for environment, policy, and social initiatives, said in an interview with The Washington Post. “[Our customers] love the work Apple is doing as a company, but they want to be engaged in this mission of leaving the planet better than we found it.”

All right, let’s slow down a minute. Could this be a bit of a publicity stunt from Apple? Yes. But that does not mean that we should pooh-pooh this and similar green initiatives. Thanks to their enormous reach across the planet, companies like Apple can make a significant difference in how people view the natural world and how they come to relate to environmental causes.

“Elevating these issues on a global scale through an unprecedented platform like this is huge,” stressed Carter Roberts, president and CEO of the World Wide Fund for Nature in the United States. “With rich creativity and extraordinary reach, this campaign will engage hundreds of millions of people,” he added. “To succeed in our work, we need big ideas with big impact. Apps for Earth delivers on that in an unprecedented way and we couldn’t be more excited about it. ”