RM40 Trillion: the Costs of Climate Change for Malaysia 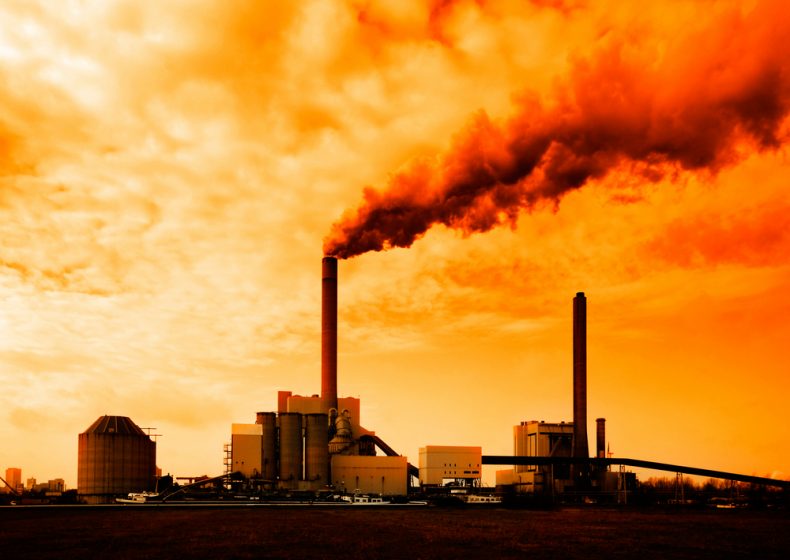 Industrial polluters are a curse on both the climate and the environment. Photo Credit: EPA

If you think the current heat wave has made the temperature barely bearable outdoors, wait until global warming really starts turning up the thermostat. Average temperatures in Malaysia may rise by up to 3.1 degrees Celsius by the end of the century. That’s a terrifying prospect, yes, but even a more modest rise will wreak havoc with the country’s ecosystems.

The first to go will be fragile systems like corals reefs, which will simply wither and die. Such scenarios are hardly hypothetical: they are already happening. The unusually strong El Nino phenomenon this year has caused a significant rise in sea surface temperatures, especially in shallow waters, raising them to as much as 30 degrees Celsius and placing a shocking 90% of Malaysia’s corals at risk.

The economic costs of climate change, too, are projected to be enormous.  Within a century, researchers at the University of Malaya and Universiti Teknologi Malaysia have estimated, those costs could total a staggering RM40 trillion ($10.2 trillion). No chump change, that. The country’s current GDP is under RM700 billion, a mere pittance by comparison.

Using climate modeling tools and various data sources, the Malaysian researchers examined the long-term financial costs of global warming in two different scenarios: one in which the country avoids tackling climate change head-on and another one in which Malaysia transitions to clean and green renewable energy sources thanks to a punitive carbon tax levied on industrial polluters.

The result: If significant taxes could wean heavily polluting industries off fossil fuels, carbon levels in the atmosphere would remain at 685 parts per million, thereby limiting temperature rises to 2.5 degrees Celsius by 2100 (which is still a significant increase but a somewhat more manageable one). By comparison the average annual level of carbon dioxide in the atmosphere was around 399 parts per million in 2014. “While the cost of climatic damages would still continue to rise and peak in 2095, they are projected to fall sharply afterwards,” the researchers concluded.

Based on their preliminary projections, the cumulative costs of climatic damage could total upwards of MR$40 trillion by 2095. Given the right government policies, however, that staggering sum could be slashed to MR5.3 trillion – which could in turn be covered by revenues from carbon taxes that could over time amount to an estimated MR9.5 trillion. The remaining surplus of MR4.2 trillion, they suggest, could be channeled into financing the large-scale adoption of cutting-edge green technologies across the nation.