Perak and Johor will Ban Plastic and Polystyrene 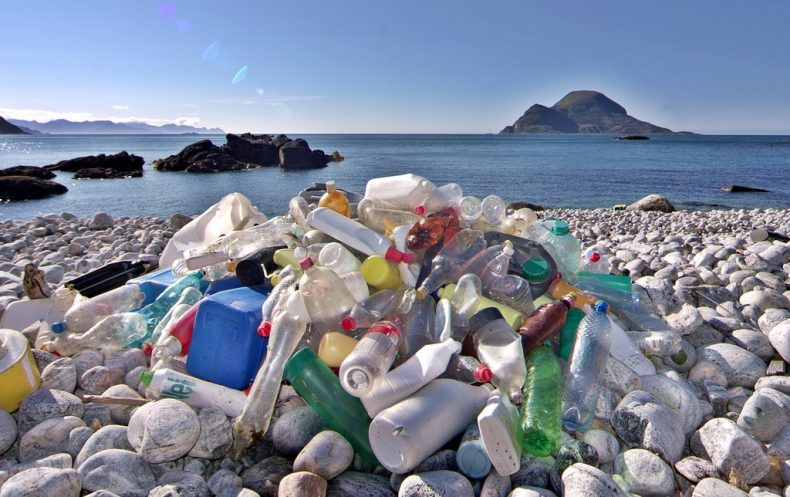 Plastic waste has long been a curse on Malaysia’s environment, with discarded bags, containers and bottles littering cities, towns and the countrywide far and wide. That might now change in Perak and Johor. Legislators in both states are moving ahead with plans to ban the sale of polystyrene and plastic products in favor of reusable materials and biodegradable containers.

In Perak, a ban on the use plastic bags and polystyrene containers will be implemented in stages – four in all – until a total ban on them comes into effect next June. “Although the move may seem drastic, this is an issue that the state has been contemplating for a while now,” explained Dr Muhammad Amin Zakaria, chairman of the Perak Environment Committee. “We are indeed serious in eliminating polystyrene and plastic waste.” 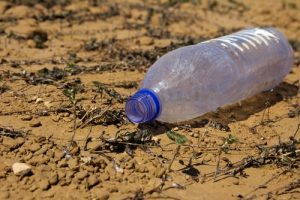 Johor will do likewise by phasing out the use of plastic and polystyrene across the state within the next year in order to protect the environment. Polystyrene is a non-biodegradable material created from petroleum-based compounds, and products made from it play a significant role in clogging up drains and waterways. A lot of them end up in the sea where they can cause considerable harm to marine ecosystems. “They create problems in drains, worsen litter and are a headache at landfills,” observed Gurmit Singh, chairman of Centre for Environment, Technology and Development Malaysia. “Many of them also serve as mosquito breeding grounds,” thereby increasing the risk of deadly and debilitating diseases like dengue fever and malaria.

Malaysian environmentalists have welcomed news of the pending bans in the two states. “If every Malaysian disposes [of just] one styrofoam container irresponsibly, we will end up with 30 million pieces of floating toxic waste in our river systems and ocean,” Yasmin Rasyid, chair of Malaysian Environmental NGOs (MENGOs), pointed out. “So, the earlier we implement the ban and focus on improving the systems, the faster we can reduce the impact on our landfills and environment.”

She has cautioned, however, that without effective enforcement the bans in Perak and Johor will largely remain merely symbolic gestures. “You can do this (the ban) overnight but you can’t expect the people to change overnight,” she said. “Thus, the state government should be spelling out its step-by-step plan to the public and hope to gain their support.” Yasmin has also called on other states in Malaysia to follow suit by banning plastic and polystyrene products. They definitely should.

Tags: ban on plastic and polystyrene in Perak and Johor, harm from plastic to marine ecosystems, littering and landfills in Malaysia