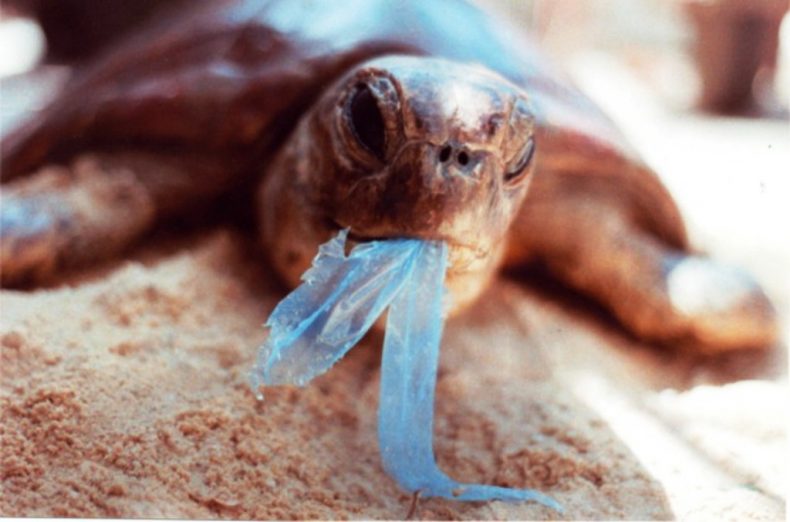 A sea turtle chokes on the remains of a plastic bag it has accidentally swallowed. Photo Credit: One Green Planet

The states of Johor and Perak are set to ban the use of plastic and polystyrene. Good news? Certainly. Not everyone is happy, though. Cue cries of outrage from plastic manufacturers.

The problem isn’t the ubiquity and ready availability of cheap and disposable plastic products that people use once or twice before dumping them, argues Lim Kok Boom, president of the Malaysian Plastic Manufacturers Association. The only problem is littering, “which is the real source of pollution and harm to the environment.” 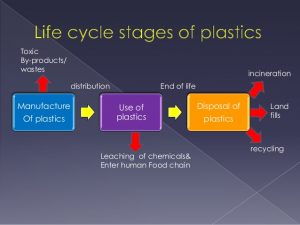 “Plastic bags and PS containers are popular and hard to replace because they are inexpensive and environmentally safe to use,” he stressed in a op-ed published by several news outlets, including the New Straits Times. “Forcing a switch to biodegradable bags or natural fibre containers will directly increase the cost of packaging. The higher cost of hawker food, for example, especially for take-away or tapau, will be passed on to consumers, who are already feeling the pinch with the rise in the cost of living.”

So should we see the mass-production of cheap single-use plastic products, which are a scourge on the environment, as a form of philanthropy for low-income Malaysians? That sounds a bit disingenuous, especially as there is nothing stopping those low-income people from using reusable bags and containers at no extra cost to them whatsoever.

It may be true that cheap mass-produced plastic provides an economic benefit not only to manufacturers but also to customers (otherwise, plastic products would not have become so immensely popular). Then again, yet more anti-littering campaigns are unlikely to solve the problem of excessive plastic waste in Malaysia. Most of such campaigns around the country have failed miserably, and there is precious little guarantee that future ones will succeed.

That’s not to say that anti-littering campaigns have no benefits. They are useful indeed. But the fewer environmentally harmful items people have at their disposal to litter with, the better, it’d seem. Malaysia is among the world’s Top 10 producers of plastic waste, generating upwards of 0.9 million metric tons of it (most of which is left unrecycled), according to figures from 2010. That’s quite a “feat” for a relatively small country with the population of just 30 million. By comparison, Brazil, which has a population of 200 million and dwarfs Malaysia in size, generated a little over half that amount (0.5 million metric tons) the same year.

A new anti-littering campaign or two may help alleviate the problem of plastic waste in Malaysia but hardly solve it. Clearly, more drastic measures are needed and that is why a ban on environmentally harmful plastic products may well be the only way forward.