The Government vows to Get Tough on slash-and-burn Cultivators 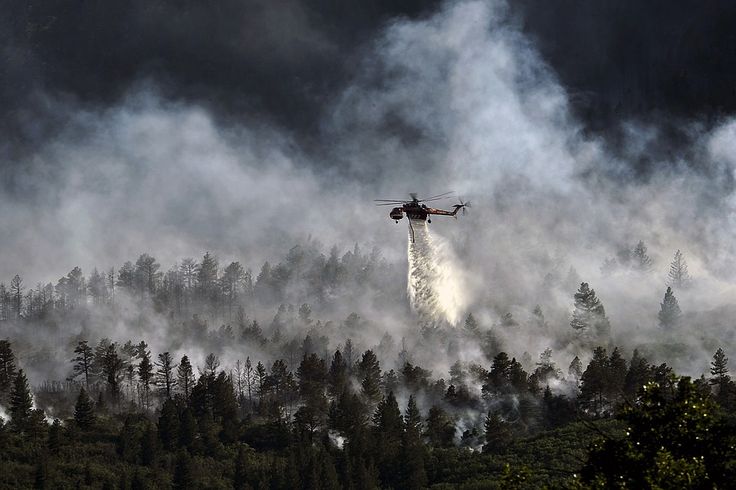 Slash-and-burn forest clearing can deal incalculable damage to local ecosystems, yet forest fires, large and small, continue to be set around much of Malaysia largely in order to clear woods for agricultural plots and palm oil plantations. To date the government has largely been fighting a rearguard action against the practice (mostly with small fines and slaps on the wrist). Finally, though, it may be ready to take the fight to slash-and-burn cultivators.

How? By seizing plots of land where fires have been set deliberately for forest clearing.

The government is flirting with the idea of amending the Environmental Protection Act so that it can take control of land areas where fires have been used illegally for forest clearing. The measure may seem drastic, but desperate times call for desperate measures. And make no mistake: these are desperate times. Within just the first 10 days of April, the Malaysian Fire and Rescue Department (JBPM) recorded a whopping total of almost 3,000 forest and bush fires, most of them caused by open-fire burning.

The new amendment to the Act, if passed, would empower the authorities to get a lot tougher on culprits. “It will not matter if the land is owned by smallholders or plantation giants,” Natural Resources and Environment minister Wan Junaidi Tuanku Jaafar said at a press conference. “As long as there is a substantial fire, the government will take control of the land.” The move would mean to serve as a deterrent.

Forest fires can wreak incalculable damage on natural environments and their ecosystems. Neighboring Indonesia, too, has been seeking to contain rampant slash-and-burn forest-clearing – so far largely unsuccessfully. Among the recent measures in the country has been a new two-year moratorium on the clearing of primary forests and peatlands. Indonesia first imposed a two-year ban in 2011 in order to halt extensive deforestation and roll back slash-and-burn forest-clearing, which regularly spews vast, billowing clouds of noxious fumes far and wide across much of the region. The ban, however, was widely ignored by palm oil plantation owners and smallholders alike. It remains to be seen if the new ban will fare better.

Malaysia and Indonesia together produce 90% of the world’s palm oil, and unfortunately the narrow economic interests of the powerful palm oil lobby often take precedence over environmental concerns. Is Malaysia’s government going to act decisively at last, or is its promise going to turn out in the end to have been just so much hot air? We’ll see soon enough.