Sarawak Trees have been ‘building’ Homes in a desert in Arizona 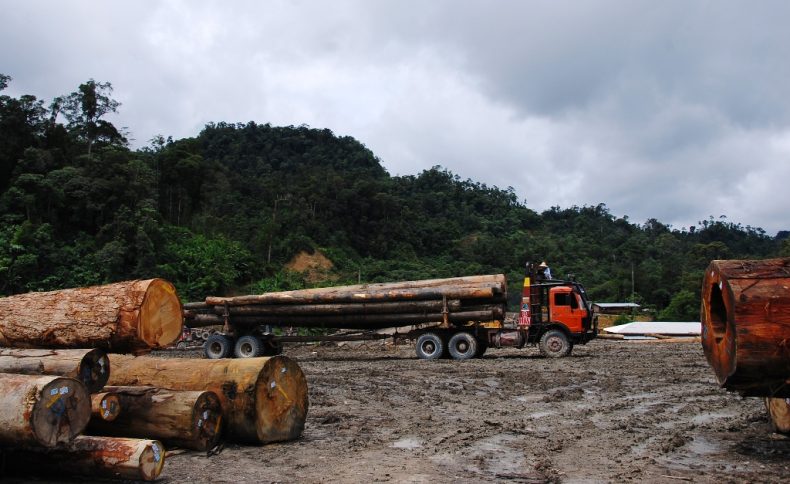 Stately old trees, cut down in their prime, are hauled away in Sarawak during an industrial logging operation. Photo Credit: IPS News

Proceeds from the sale of trees felled in the forests of Borneo may have been used to build shiny new homes within gated communities for Americans in the desert of Arizona, in the United States, charges Sarawak Report. “[W]e have discovered that it is here,” writes the investigative news website apropos an on-site tour of ambitious real estate developments in the US state, “that much of the profit from the rainforest’s destruction has been invested, watering select slices of this insatiable desert to create new townships.”

The news site alleges that the influential Yaw family, which owns the Samling timber group, has since the late 1980’s been using some of its profits from its logging operations in Sarawak for multi-billion-dollar construction projects in the US via an Arizona-based real estate company called Sunchase Holdings, which was set up in 1988 by Chee Siew Yaw, the son of Samling’s founder Yaw Teck Seng.

“Research shows that over the past three decades the enterprise has invested billions of dollars in enormous developments, through a network of over 70 subsidiary companies in the United States, spanning new townships from Texas through to Colorado and even as far as Hawaii,” Sarawak Report alleges. 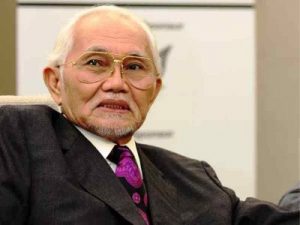 The Samling group, one of Malaysia’s largest logging companies, struck it rich during the reign of the former long-term governor of Sarawak Abdul Taib Mahmud, whose administration signed off on 1.2 million hectares’ worth of timber concessions to the Yaw family. Sarawak Report believes that Taib, an unusually wealthy politician whose family is being investigated in Australia for laundering money through real estate deals, personally profited from the Samling group’s investments in the US.

Evidence shows, Sarawak Report stresses, “that Sunchase was funded by the profits of timber corruption in Sarawak, authorised by Taib and channelled through Samling.” It goes on to add that “10% of the shares in Samling Global (during the period the company was public) were registered as owned by Taib’s own cousin and frequent proxy, Hamed Sepawi, along with the Chief Minister’s private bomoh (witch doctor).”

The investigative news site quotes a former confidante of Taib, who described the ex-Chief Minister as someone who “had total power, like an Emperor in Sarawak.” The Yaws, the source added, “also made millions, of course.”

Of course. Meanwhile, even as a few well-connected people have grown filthy rich in Sarawak from despoiling the state’s natural resources, Sarawak’s forests with their unique biodiversity hotspots have been decimated by large-scale industrial logging over the same period. According to Global Forest Watch, an NGO monitoring rates of deforestation worldwide, more than half of Sarawak’s land area (53%) has been given over to concessions for industrial logging and oil palm cultivation.

These concessions “often overlap with sensitive intact forests that are being exploited and degraded at one of the highest rates in the world,” it adds. In all, 80% of once pristine forests have been adversely affected around the state by intensive logging and oil palm cultivation over the past four decades.