Handled without Care: ‘Exotic Pets’ are sent far and wide via Courier Services 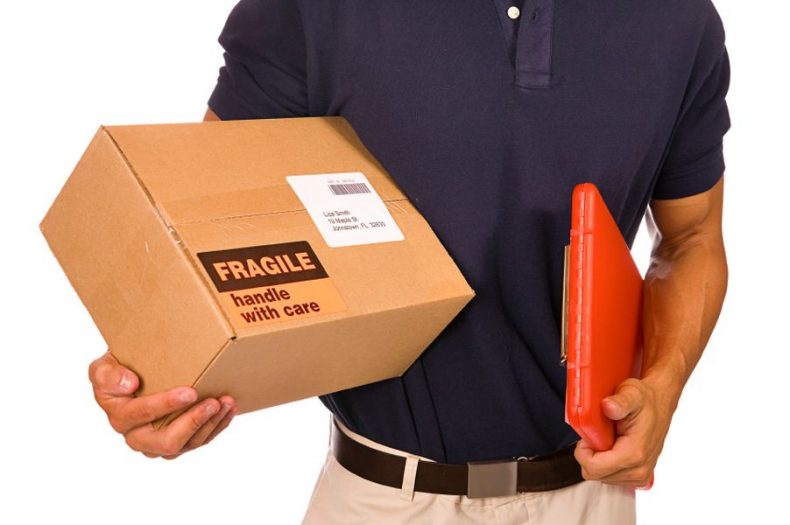 A delivery cardboard box like this may contain an endangered animal. Photo Credit: Pixabay

You have to hand it to wildlife traffickers: they are a resourceful lot. Quite brazen, too. Not only have they taken to Facebook and other social media platforms to peddle protected animals illegally as exotic pets, but, it turns out, they have also been using courier services to deliver animals to buyers.

The State Wildlife and National Parks Department confiscated 10 consignments of wildlife sent via courier services last year. This year there have already been several other known cases. The animals being delivered to buyers using the same method have included silvered leaf monkeys, slow lorises, foxes and exotic birds. More troublingly still, many of the animals found to have been sent this way were juveniles. That’s because buyers prefer young creatures, which they see as “cuter.” 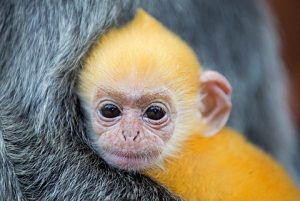 Baby silvered leaf monkeys are popular as exotic pets because they are seen as “cute.” Photo Credit: Robert Harding

Routinely, traders simply place animals into cardboard boxes, poke holes in the boxes so the animals can breathe, and slap “Handle with Care” stickers on them. They mark the boxes as containing clothes or spare parts, then off they ship the poor creatures within them, usually overnight, to people who have ordered them as exotic pets. Callously negligent? You bet.

“I am worried for the safety of the animals as they might die of suffocation inside the boxes,” the department’s director Mohd Hasdi Husin commented to the New Straits Times. “What is more surprising is that the traders are not just locals,” he added. “Even foreign workers have joined the business. I don’t know where they get the animals from.”

We can hazard a guess. There is a large wildlife-trafficking network operating in Malaysia with a global reach. Recently two Malaysian traffickers were arrested and sentenced to six months imprisonment in the US for having shipped scores of decorative items manufactured from the body parts of protected species in Borneo. In their testimony, they confessed to having operated a large network of “runners” who would eagerly hunt down endangered animals for a fee.

A recent investigation by the anti-trafficking watchdog TRAFFIC has also revealed a thriving online trade in exotic species around Malaysia with scores of animals offered for sale on Facebook and other social media platforms as exotic pets. The animals thus traded have included everything from sun bears to binturongs to gibbons.

The Wildlife Conservation Act 2010 prescribes a fine of up to RM50,000 and/or a term of up to two years in prison for trading in protected wildlife illegally, but those penalties have clearly not deterred many Malaysians. Complicating law enforcement officials’ task is the fact that many otherwise law-abiding citizens, too, may sell exotic animals once in a while for a quick buck.

“In most cases, the traders of the protected species are just making a side income,” Hasdi said. “There were cases where the sellers were just trying to dispose of the animals, which were given to them as gifts.”