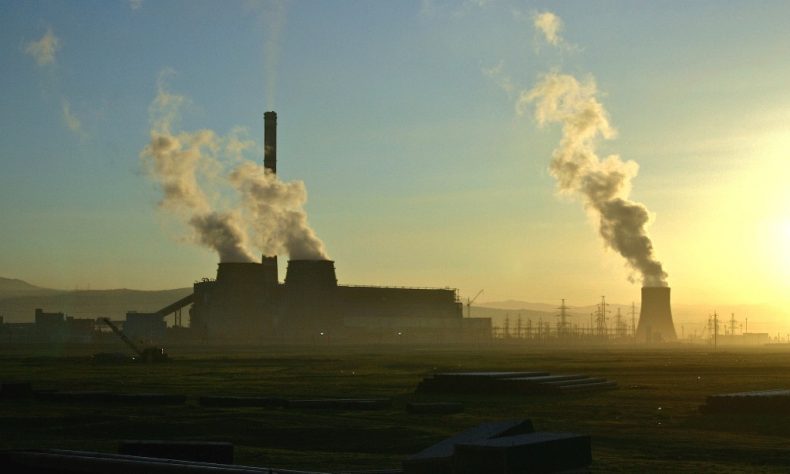 Malaysia is among the world’s leading nations when it comes to reductions in greenhouse gases. If, that is, Prime Minister Najib Razak is correct … or to be believed. The country, he says, has achieved a 35% reduction in its greenhouse gases by the end of last year and is on course to achieve a 40% reduction by 2020, as per its intended target. 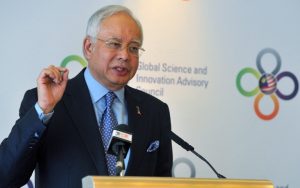 “We take these targets seriously and this shows the work that goes into meeting them,” the prime minister said in his address at Global Competitiveness: Malaysia’s Aspirations during a lecture series held in London, England, according to the Bernama news agency. Najib went on to credit the government with investing heavily in green technologies through targeted financing. It has backed 188 successful projects, thereby helping save the equivalent of 2.31 million tonnes of carbon emissions while but also creating nearly 4,000 jobs, he explained.

“[W]e have introduced tax incentives to encourage industries to adopt green technology, set targets for an installed capacity of renewable energy and make green growth an integral part of the 11th Malaysia Plan, which will guide us over the next four years,” he said. His administration, he added, is also working on new carbon credit-based solutions according to the principles of Islamic finance. “We want to encourage this further and we will consider providing incentives to companies that offset their carbon footprint with Malaysian rainforest credit,” Najib added.

Najib has repeatedly spoken of his government’s (alleged) successes in reducing greenhouse gas emissions. Independently verified figures on those reductions do not seem to be readily available, although scholarly scenarios for extensive reductions in Malaysia have been charted. Last December, at a climate summit for world leaders in Paris, Najib renewed his government’s pledge to reduce Malaysia’s greenhouse gas emissions by as much as 45%, relative to 2005 levels, by 2030.

The target is meant to consist of a 35% percent unconditional cut with a further 10% reduction based on climate finance and technology transfer. “This new target shall not and should not be seen as an impediment to our economic development,” Najib stressed, adding that the government’s green policies could help create new industries and jobs for Malaysians.

These are certainly laudable goals, and Najib talks a good talk on climate change and Malaysia’s need to help ameliorate its effects by reducing its greenhouse gas emissions. Here’s hoping it’s more than just so much hot air.