You can Pave Roads with Used Coffee Grounds. Seriously 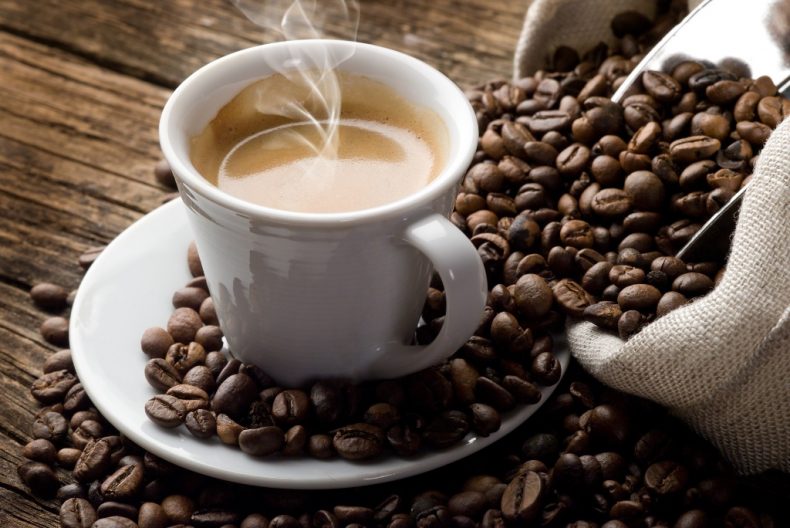 The grounds that make your morning cuppa could be repurposed in an environmentally friendly way. Photo Credit: Pixabay

Next time you sip your coffee, think about this: the grounds that are used to make your morning cuppa can do plenty more than just give you a much-needed boost of caffeine. They can be used for paving roads, for example.

Seriously. Australian engineers have devised a unique way for repurposing the veritable mountains of used coffee grounds that we produce each year by turning them into building materials for roads. The idea of doing just that came to Arul Arulrajah, an avid coffee drinker who heads the geotechnical group in the Centre for Sustainable Infrastructure at Swinburne University of Technology in Melbourne.

“I see the baristas throwing away the used coffee grounds and I think, ‘why not look at this as an engineering material?’” Arulrajah recalled.

So he began to investigate how they could be reused as engineering material. Arulrajah and a colleague set about collecting used coffee grounds from nearby cafés, dried them in an oven thoroughly, then filtered out lumps from the grounds with a sieve. Next, they mixed coffee grounds with slag (a waste product from steel manufacturing) and added a liquid alkaline solution to bind the mixture, which they proceeded to compress into cylindrical blocks. The blocks proved to be strong enough for use as covering for road surfaces.

“On average, the cafés we collect from dispose of about 150kg of coffee grounds per week,” explained Arulrajah, who published his findings with his colleagues in a study, “Strength assessment of spent coffee grounds-geopolymer cement utilizing slag and fly ash precursors,” in the journal Construction and Building Materials. “We estimate that the coffee grounds from Melbourne’s cafés could be used to build five kilometres of road per year. This would reduce landfill and the demand for virgin quarry materials.”

For this repurposing approach to work, of course, coffee makers and coffee drinkers alike would need to change their habits. Rather than toss out spent coffee grounds, they would need to collect them so that the leftovers could be reused for paving roads instead of ending up in landfills. That would be a large step forward for environmental sustainability, Arulrajah believes. “There would be enormous carbon savings,” he said. “You are ticking all the boxes in terms of sustainability.”