Bauxite Ban could be Extended Again 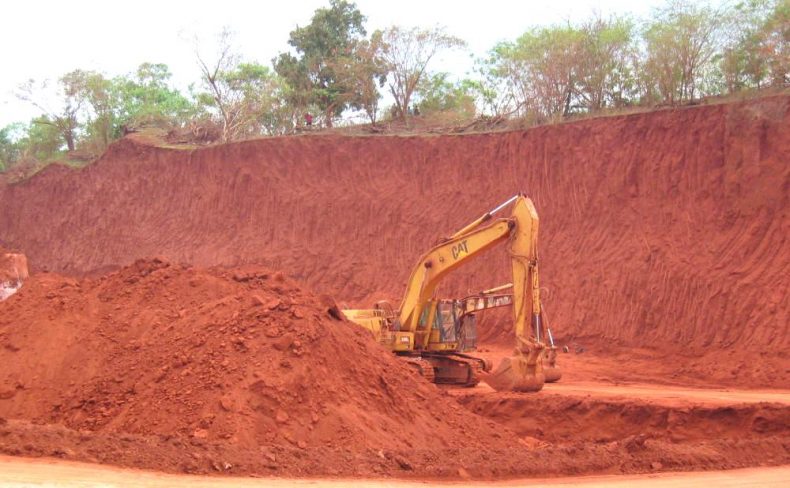 Come June 15, bauxite mining will resume in Pahang. Or maybe not. The federal government is mulling extending the temporary ban further still to allow more time for operators and state officials to comply with more rigorous rules and regulations.

Standard Operating Procedures (SOPs) that are being currently designed and implemented will reportedly involve strict new rules about the handling, transportation and stockpiling of bauxite in Pahang in order to prevent further harm to the local environment from mining activities.

Dr Wan Junaidi Tuanku Jaafar, minister of Natural Resources and Environment, said the government is evaluating the progress that mine operators have made towards setting their affairs in order so as to ensure sustainable practices. Depending on the findings, the government will then decide whether to extend the moratorium, which was first imposed for three months in mid-January and renewed in mid-April for another three months when it was found that mine operators had not been able to clear their remaining stockpiles in Kuantan Port. 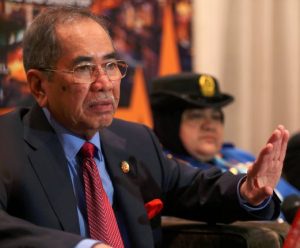 “I will present the findings to the Cabinet so that a decision can be made,” the minister said during a debate in Parliament when a MP questioned the government’s commitment to see through rigorous new measures to protect Pahang’s environment.

A dozen bauxite stockpiles remain in Kuantan with a total of 3.7 million tones of the aluminum ore yet to be exported, all of which must be cleared up for fear that heavy rains with the onset of the monsoon season will wash away some of it, thereby contaminating local water sources again.

Several stockpiles are indoors, which can make it harder for officials to keep an eye on them. The authorities are using drones to monitor operators’ progress in clearing up their stockpiles, the minister said. “The drones can’t go inside building, so we can’t estimate the amount of bauxite. My officers had to go on site to check each of the stockpiles,” he stressed.

Last year mostly unregulated large-scale bauxite mining activities around Kuantan led to a massive environmental calamity with the soil, water and air of the area extensively and visibly polluted. As many of the mines operated near water catchment areas, toxic pollutants that leached into water sources were washed downstream, turning local rivers and a some of the sea red. Much of the area also ended up being covered in a thick film of red dust.

That must not be allowed to happen again.