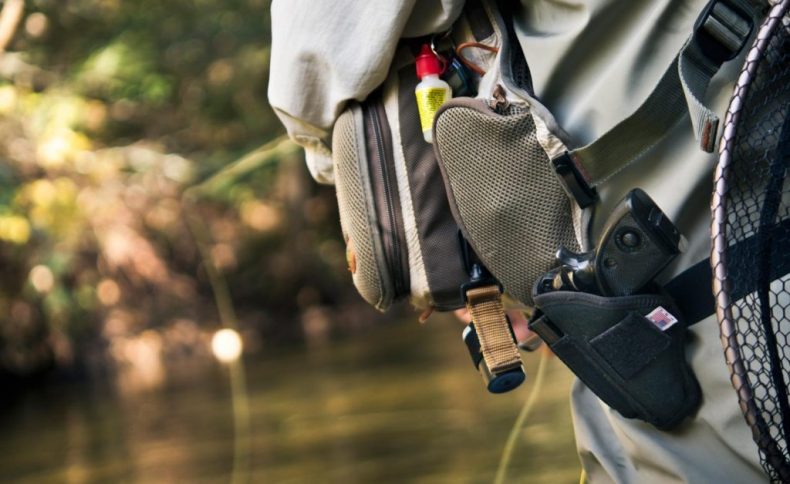 Wildlife officials in Malaysia may soon carry firearms to protect themselves and animals from poachers. Photo Credit: Gink and Gasoline

Wildlife rangers in Malaysia are regularly understaffed and underfunded. At times they are also outgunned. This, though, may be just about to change.

“Hunters go to the forest carrying guns, but our people carry parang (a machete-style knife),” Natural Resources and Environment Minister Wan Junaidi Tuanku Jaafar explained in a media interview. “If you have officers with a gun, they will have the upper hand. We need to look at things in perspective.”

Wan Junaidi added that his ministry may soon start issuing firearms for rangers and enforcement officials so that they can better protect themselves and wild animals. Under Section 8 of the Wildlife Conservation Act 2010, National Wildlife and National Parks Department officers are entitled to carry weapons. 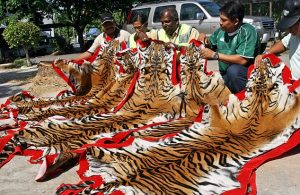 According to plans, wildlife officials won’t just be armed with better weapons; they will also be armed with better laws.  Wan Junaidi said his ministry is looking into amending the Conservation Act so as to increase penalties on poachers. If passed, the new amendment would double the current maximum fine of RM500,000 to RM1 million. Likewise, offenders could not only be jailed for up to five years but also whipped. “During the five years of implementation, the government has found that there is a need to amend the Act in force now,” he noted.

Some conservationists have welcomed the idea of arming wildlife rangers. “Firearms will provide a measure for the officers to protect themselves as well as be a deterrent to poachers,” Henry Goh, president of the Malaysian Nature Society, told the Star newspaper. Chris R. Shepherd, regional director for the anti-trafficking watchdog TRAFFIC, echoed those sentiments. “The poachers and criminal gangs are well funded and well armed. There are a number of cases where these officers have been shot, wounded and even killed in the line of duty,” he said. “They are up against great odds, risking their lives to protect an area and wildlife.”

According to a recent survey of wildlife rangers in countries across the region, including Malaysia, three out of four officers professed to be underequipped, while almost two-thirds reported having found themselves in a life-threatening situation before. “It’s a dangerous job and bravery is not enough,” said Rohit Singh, president of the Ranger Federation of Asia (RFA) and an enforcement specialist for the World Wide Fund for Nature (WWF). “Poaching is at critical levels across Asia and these heroic men and women must have the necessary tools and training to do their job safely and successfully.”