Plants do ‘Have Feelings’ (of Sorts) 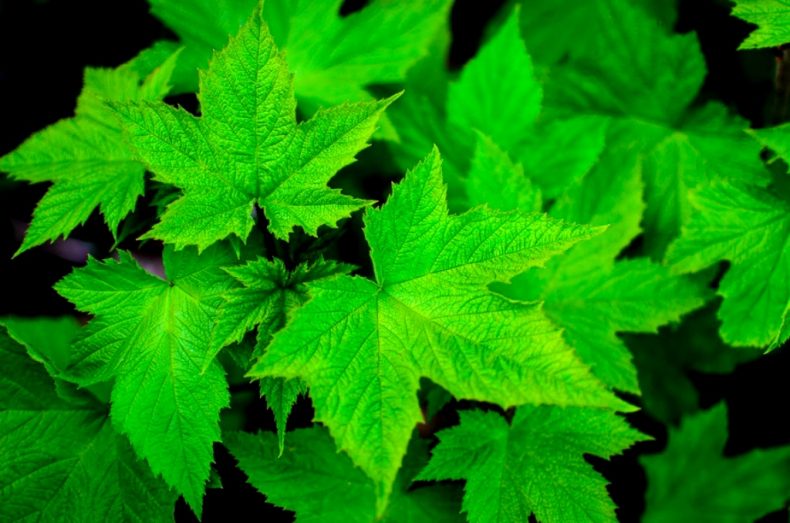 Plants pay attention to what goes on around them by monitoring stimuli like pressure on their leaves, rain and sunlight. Photo Credit: Pexels

Until now the idea that plants can be touchy-feely has been the stuff of fantasy novels, science fiction and New Age spirituality. It turns out, though, that they are indeed touchy (literally so) and do have feelings. After a fashion.

Plants respond to the way they are touched, such as by raindrops falling on their leaves or by human gardeners patting them gently out of affection. So say Australian scientists who have found that plants possess a form of “touch response” in their leaves that allows them to evaluate threats and beneficial impacts through a series of signals in the form of chemical reactions.

The scientists tested this response by spraying plants repeatedly with water. “We were able to show that this response was not caused by any active compounds in the spray but rather by the physical contact caused by water drops landing on the leaf surface,” said Dr Olivier Van Aken, a scientist at the ARC Centre of Excellence in Plant Energy Biology at the University of Western Australia who was a lead researcher of a study published in the journal Plant Physiology. The plants, he added, also responded when they were covered by shadows, thereby being cut off from life-giving sunlight. 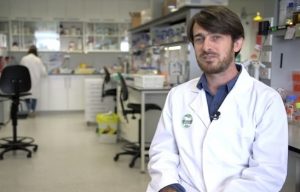 “Unlike animals, plants are unable to run away from harmful conditions. Instead, plants appear to have developed intricate stress defence systems to sense their environment and help them detect danger and respond appropriately,” Dr Van Aken explained. “Similar reactions can be triggered by rain drops falling, the wind blowing, an insect moving across a leaf or even by clouds casting a shadow over a plant,” he added. “Although people generally assume plants don’t feel when they are being touched, this shows that they are actually very sensitive to it and can redirect gene expression, defence and potentially their metabolism because of it.”

It’s those chemical changes in metabolism that scientists measured by monitoring physiological responses within their genes in response to environmental stimuli. The researchers identified two proteins that could switch off the plant’s touch response in the case of “false alarms.” “They use this system to optimize their efficiency when changes in the environment occur,” Van Aken notes in a short video available on YouTube. “It could be light intensity or water becoming available. This allows them to make more efficient use of their environment.”

Think about this next time you are in your garden or in a public park. The plants will know that you are there. So make sure not to hurt them.