An Unlikely Hero for Malaysia’s Environment 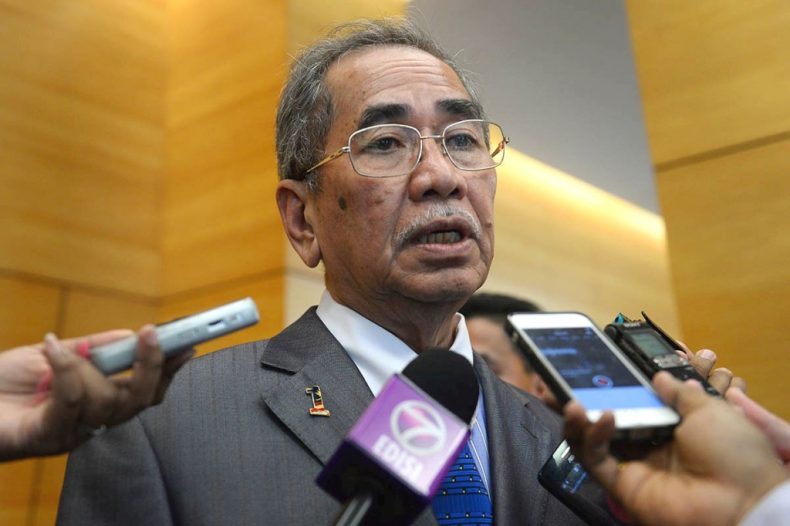 Negligence. Incompetence. Corruption. Impunity – long is the usual litany of complaints about Malaysian government officials. And not without cause, either.

But then, there’s Natural Resources and Environment minister Wan Junaidi Tuanku Jaafar. The elderly politician, who was appointed to the post a year and a half ago, has emerged as an unlikely green hero with a series of important decisions that have served the interests of conservationism and environmental protection. 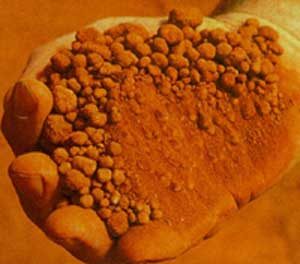 Wan Junaidi has been instrumental in imposing, and then keeping in place, a temporary ban on bauxite mining in order to allow time for the local environment to recover from the massive damage done to it through helter-skelter open-pit mining last year. The six-month ban, which may yet be extended further still, has also allowed officials enough time to implement stricter Standard Operating Procedures for miners to avoid a repeat of the environmental calamity that befell the state last year.

This alone should have earned the minister some well-deserved accolades in environmental circles. But he has not stopped there.

The media-savvy politician, who regularly speaks to members of the press and the public to discuss pressing environmental issues, has also been an articulate and hitherto dependable champion of Malaysia’s endangered animals and their environments, whether they live on land or in the sea.

Wan Junaidi has vowed to get tough on slush-and-burn cultivators by saying he would seek to amend the Environmental Protection Act to enable the government to seize land areas where fires have been used illegally for forest clearing in a bid to try and stamp out the harmful practice once and for all across the nation. “It will not matter if the land is owned by smallholders or plantation giants,” he pledged at a press conference recently. “As long as there is a substantial fire, the government will take control of the land.”

And he wasn’t done yet. Wan Junaidi has announced that his ministry is working on a comprehensive new biodiversity law that will seek to protect the nation’s natural environments and endangered species in a far more holistic manner. The new Biodiversity Act, he promised, will be a “very finely drafted piece of legislation” as Malaysia’s first such law by taking into account even such “intangibles” as the ecosystem and by providing further protection for iconic endangered species like Malayan tigers through increased penalties meted out for poachers and wildlife traffickers. 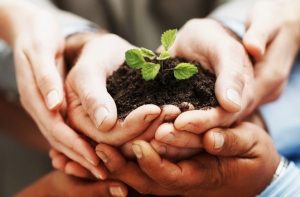 A relentless advocate for collective environmental responsibility, Wan Junaidi has also called repeatedly on the country’s citizens to do their bit in protecting their nation’s world-renowned natural wonders and resources. “As humans, we are all intimately connected to our environment and its elements affect us and our lives,” he explained during a public address delivered on World Wildlife Day in early March. “As we chart our journey towards becoming a developed nation, let us not forget that every creation of God should be given due consideration for its life and its purpose in the intricate web of life on our planet,” he added before calling on Malaysians to “step up your efforts towards appreciation of [wild animals’] roles and functions in the ecosystem.”

The minister elucidated: “Be alert for activities that are damaging or have a negative effect on wildlife and its habitat and report activities that are against the law to the authorities. Play your part as the guardians of our natural heritage now; because once it is gone it will be almost impossible to bring it back. Every action counts and every effort is worth it. The future of wildlife is in our hands, let us all take that seriously.” Well said, all of that.

Wan Junaidi appears to have what it takes to be an effective minister: foresight, insight, determination … and a dash of bravado. His guns blazing, Wan Junaidi has recently slammed his predecessor, G. Palanivel, for failing to curb illegal land use in the Cameron Highlands during his tenure. “I am disappointed because Palanivel was Natural Resources and Environment Minister for two years. It has just been eight months since I succeeded him,” he told reporters. “Why didn’t he do anything (when he was the minister)? Only now he is trying to act smart,” he fumed in response to the former minister’s claim that it had been difficult to clamp down on illegal land users because they were “influential figures or groups.” “If he (Palanivel) has detailed information on them (these influential figures), write to me, let me know,” Wan Junaidi added, with a touch of sarcasm.

And all these Wan Junaidi has done just in the past few months. So give the man some credit, for credit to him is duly due. Here’s hoping that the minister will remain a man of his word and will follow through on his ambitious plans to boost comprehensive protection measures for Malaysia’s wildlife and environment. The country’s endangered animals, its beleaguered forests, and its polluted seas, lakes and rivers all need their champion high up in government.