Youngsters ‘have a Love for Nature’ 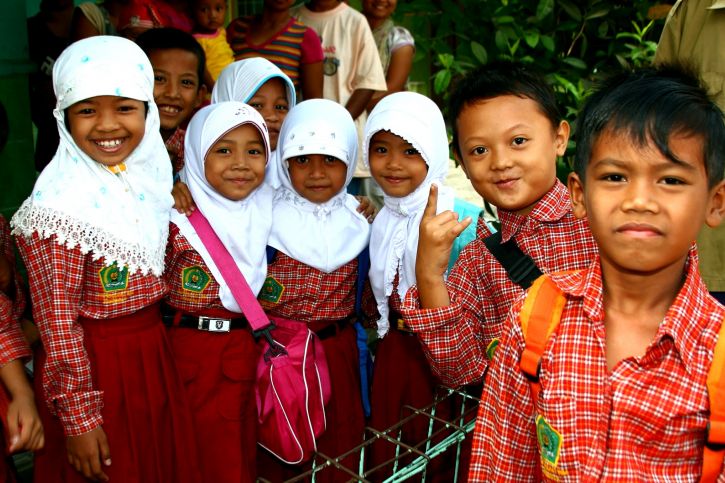 If Malaysia's environment is to thrive in coming years and decades, young Malaysians will need to be enabled to have their say and do their part in environmental activism. Photo Credit: public domain image

Young Malaysians, or many of them at any rate, are far more environmentally conscious than their elders may assume. So says Shariffa Sabrina Syed Akil, president of the conservationist group the Association for the Protection of Natural Heritage of Malaysia (Peka).

“Not all youngsters are unappreciative or inattentive towards nature and environment. We have met some youngsters with admirable civic mindedness towards the preservation of environment,” the noted environmentalist and social activist explained in an interview with the news agency Bernama. “Youths form 70 percent of our participants during our annual Save Our Rainforest Run programme,” she added. “Perhaps the misconception (that they are disengaged) comes from the lack of available platforms that cultivate a love for nature.” 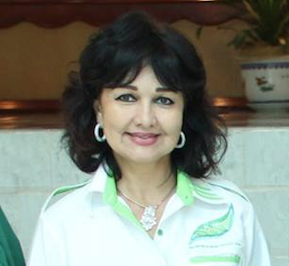 In fact, Shariffa added, it is invariably younger Malaysians who are most engaged in environmental activism on social media platforms by “liking” and sharing posts about issues of pressing concern far and wide, thereby helping garner more attention to them.

A case in point recently has been popular opposition to a plan by the state government of Selangor to degazette several forest reserves – the Bukit Cherakah, the Sungai Buloh and the Bukit Sungei Puteh forests – to make way for new highway projects. The move was blasted by several conservationist groups, which called on the local government to scrap the plan. Many young Malaysians have joined the growing chorus of opposition by lending their voices to the outcry over the issue via social media.

“Ordinary people who previously were not so involved in environmental issues have decided to organise themselves to do something about the environment because of this degazettement,” Shariffa noted. Such grassroots social campaigns can serve as examples worthy of emulation in the ongoing efforts by young and old Malaysians alike to save the country’s diminishing natural resources from further harm and destruction. “We should start with small steps and slowly progress to bigger things. Even the biggest rainforest began with a small seed,” she said.

All Malaysians, both young and old, should take it upon themselves to become active participants in conservation efforts if only by spreading word about them to others. The same way citizens can also become collective guardians of their nation’s natural environment by alerting others about any threats to it. “If people don’t know about the environment, how will they care about it?”  Shariffa noted. And right she is.