Malaysian Facebook group is shut down for Selling Exotic Pets 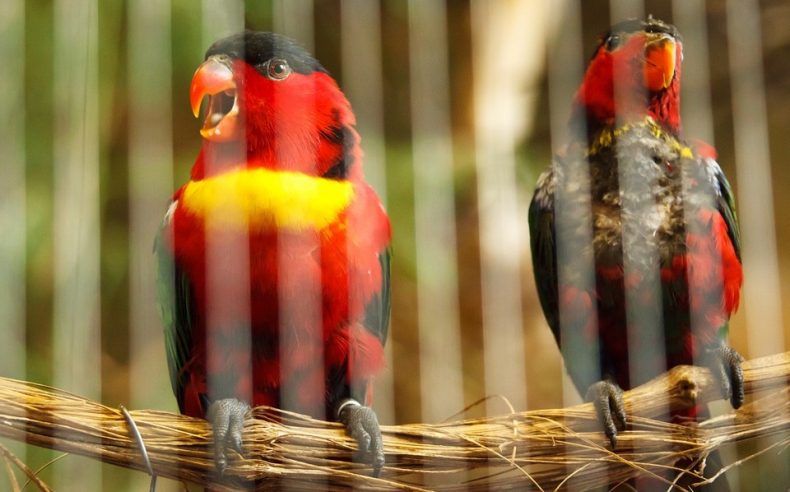 Exotic animals are much sought-after items on social media platforms that operate to sell them. Photo Credit: Pixabay

The protected animals were being peddled on the Facebook group Peminat Haiwan Exotic Malaysia (“Exotic Animal Fans in Malaysia”), which had nearly 8,000 members who could freely post pictures of exotic animals for sale to other members. Until the group came to the attention of Annamiticus, a US-based animal rights group, that is. 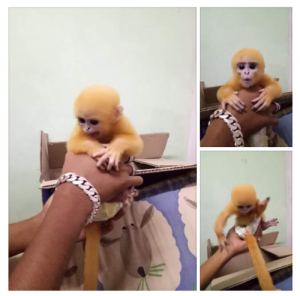 The members of Annamiticus and Malaysian animal lovers reported the group to Facebook for violating its Terms of Service by selling protected species illegally. Facebook responded by shutting down the page. Score one small victory up for ongoing efforts to roll back the exotic pet trade in Malaysia. “Let’s continue to root out, disrupt, and expose wildlife traffickers – no matter where they try to conduct their dirty business,” the US-based educational nonprofit, which is dedicated to ending the exploitation of endangered species for financial gain, urged its supporters.

Yes, let’s. Sadly, there is a roaring trade in exotic animals on various social media platforms across Malaysia, as a recent survey by the anti-trafficking watchdog TRAFFIC has found. TRAFFIC’s researchers monitored 14 Facebook groups where hundreds of exotic animals were being offered for sale as pets across Peninsular Malaysia. The live animals included numerous endangered species from sun bears to gibbons and from to otters to binturongs. “Almost half of the species recorded were totally protected from hunting or trade and illegal to sell under the country’s Wildlife Conservation Act 2010,” TRAFFIC noted.

“We [have] yet to grasp the full extent of the online threat to wildlife,” Kanitha Krishnasamy, TRAFFIC’s program manager in Southeast Asia, said. “Continued action will be crucial in curbing this spiraling form of illegal trade.” That is why the shutdown of Peminat Haiwan Exotic Malaysia is a welcome development. One online den of illegal wildlife trading is now down. Let’s go after all the others.