New Zoo is planned for Sabah. Should we be Happy? 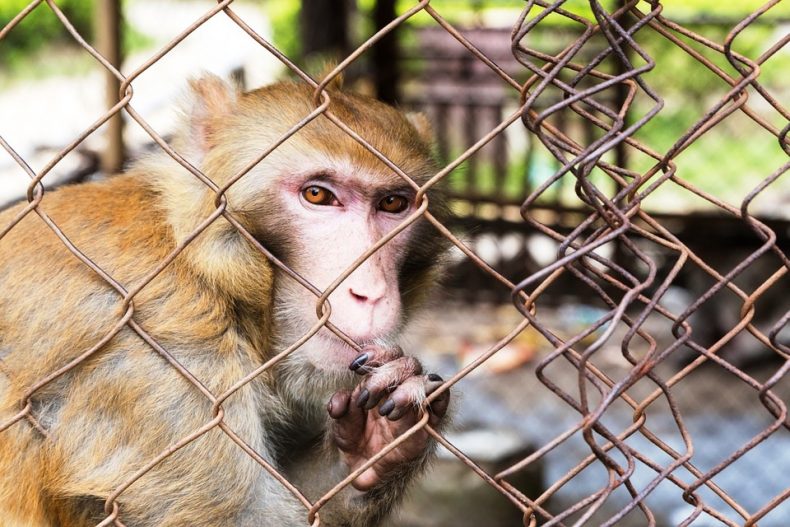 A captive monkey looks out from its rundown enclosure in a zoo. Photo Credit: Pixabay

One of Malaysia’s greatest natural assets is its world-renowned wildlife. That, though, is not always immediately apparent from the way native animals are treated and protected. The country boasts scores of national parks and protected forests, large and small, but much more work is needed to provide truly sage and permanent sanctuaries for threatened and endangered species.

But what of the country’s “wildlife parks” – zoos, in other words? We are asking because the Sabah government has floated the idea of setting up a new wildlife park in Penampang to better showcase the state’s famous biodiversity to the public. The plans are still in their initial stages, cautioned Masidi Manjun, minister of Tourism, Culture and Environment, who have just announced them publicly.

“We will only proceed if all legal and cultural issues can be trashed out. We fully understand that native reserve has cultural significance to the natives in Sugud. We don’t want to be seen to be taking over native rights and that is the reason why the proposal needs to be discussed exhaustively,” he said but did allow that the new park, if established, would be considerably larger than the existing Lok Kawi Wildlife Park in Sabah. He has also floated the idea of relocating the Lok Kawi Wildlife Park to the new site. The latter wildlife park was set up in 2007 with both a botanical and zoological section to it.

Should we be excited about the prospect of a new zoo in Sabah? Not if we go by the nature of things in Lok Kawi. The zoo has come in for plenty of flak from animal lovers and conservationists over its treatment of captive animals. “[A] visit to this zoo offers a chance to see Sabah’s creatures if you are unable to spot them in their natural environment. We warn you, however, that the tiger and sun bear enclosures are lamentably bare and small, and the orangutans are made to peel coconuts for tourists,” Lonely Planet cautions prospective visitors.

Or here is an Australian visitor describing her impressions of the zoo: “This is a sad, sad park. I really expected an area that would encourage the Eco tourist as it’s difficult to see native animals in this part of Borneo in nature. This was a tired old zoo, in disrepair… I came away very distressed by the conditions and cannot believe more money has not been invested in what could be a real attraction.”

A new and far more spacious wildlife park in Sabah might be welcome – but only if it will provide true comfort to captive animals with proper care, plenty of enrichment and spacious enclosures.