Keeping an Eye on Online Traffickers 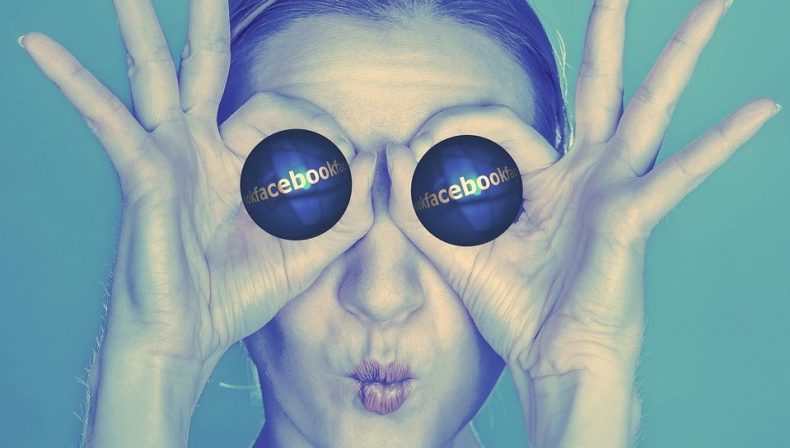 Back in the day (a few years ago) wildlife traffickers operated largely in the shadows. No more. Thanks to the immense popularity of social media, they have come out into the open in order to peddle endangered species on Facebook, Instagram, Twitter, WhatsApp and LINE. By doing so, they can reach a far wider base of potential customers, many of whom might not even be aware that they are engaging in illegal activity by buying “cute” baby gibbons, slow lorises, dusky leaf monkeys, bearcats and a myriad of other protected and exotic animals.

The online sale of wildlife across Malaysia has reached alarming levels with numerous popular Facebook groups devoted to it, according to a recent survey by the international anti-trafficking watchdog TRAFFIC. Policing the laissez-faire milieu of online social media can be a daunting task, but Malaysian wildlife officials have been seeking to do that by rooting out illegal online wildlife sales, a task in which they have been aided by domestic and foreign conservationist groups.

Now the Malaysian Communications and Multimedia Commission (MCMC) has also joined efforts to help shut down websites that are used for selling protected species. “For cases involving Facebook and Twitter accounts that were found selling exotic and endangered animals, Perhilitan will conduct initial investigations before ordering an enforcement operation and later request the help of MCMC to shut the accounts,” said Wan Junaidi Tuanku Jaafar, minister of Natural Resources and Environ­ment.

Turning up the heat on people who sell wild animals online will be key to rolling back the trade in Malaysia, where endangered animals are facing a battery of threats from habitat loss to poaching to the exotic pet trade. But we do not need to rely on officials alone to ferret out wildlife traffickers. Any animal lover can do their part by alerting wildlife officials or conservationist groups about any sign of illegal wildlife trafficking they encounter online.

Several of them recently helped do just that by reporting the Facebook group Peminat Haiwan Exotic Malaysia (“Exotic Animal Fans in Malaysia”) to the social media giant’s administrators for violating its Terms of Service. The Facebook group had thousands of members, many of whom were selling and buying a variety of exotic animals. After the complaints about it, the group was promptly shut down by Facebook. Well done on that! We must continue to keep our eyes open on social media to save animals sold on them by unscrupulous traffickers.