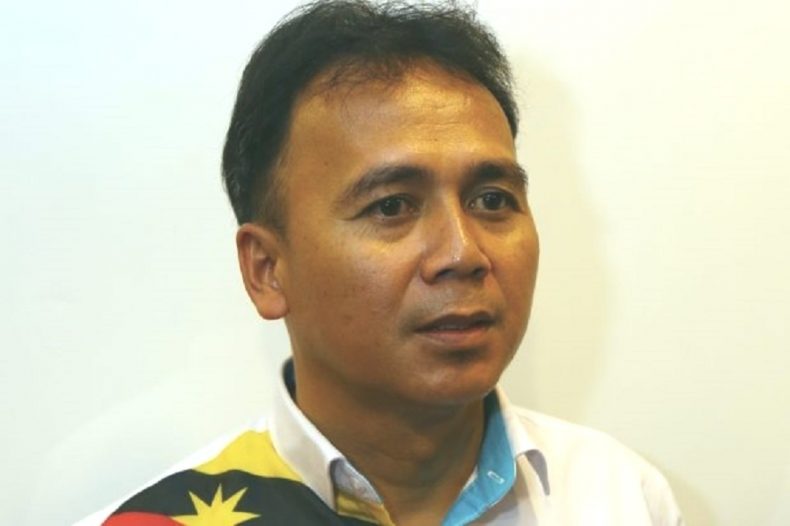 Campaigning against environmental degradation at the hands of unscrupulous land grabbers can get you killed in Sarawak. Bill Kayong, an opposition politician and vocal land rights activist, was shot dead in broad daylight at an intersection the Kuala Baram bypass in late June. His fellow activists believe Kayong was murdered because some powerful local interests wanted to silence him.

The indigenous activist was waiting in his pickup truck for the traffic lights to change when he was shot and killed in a drive-by shooting through the driver’s side window of his car by an unknown assailant. Police have asked people not to jump to conclusions about the motive, yet people who were familiar with Kayong’s relentless activism against land grabbers suspect he was killed in retaliation for his outspoken stance. The authorities have pledged to hunt down the assassin or assassins, but they have yet to make any arrests.

“The brutal slaying of land rights champion Bill Kayong shows the risks faced by activists in Sarawak who stand up to the powerful interests behind land grabbing and environmental devastation,” stressed Rick Jacobsen, a member of the international environmentalist group  Global Witness. “This tragic killing comes the day after Global Witness released a report documenting the dramatic increase in the murder of activists like Kayong around the world. The Malaysian authorities must take swift action to identify those responsible and bring them to justice.”

A dedicated environmentalist, Kayong worked for Persatuan Dayak Sarawak (PEDAS), a local NGO which represents indigenous communities in their quest to protect their ancestral forests against encroachment from loggers, oil palm cultivators and land developers. Several outspoken environmentalists in Sarawak have faced regular threats of violence over the years. They accuse local authorities of failing to investigate the threats adequately and bring perpetrators to justice.

“He was always on the frontline, making him and maybe other activists a target of companies that employ thugs or gangsters to intimidate the communities and activists alike,” Lasimbang said.

Tags: corruption and impunity in Malaysia, land grabbing in Sarawak, the murder of Bill Kayong