Bauxite mining ban has been Extended for another two Months 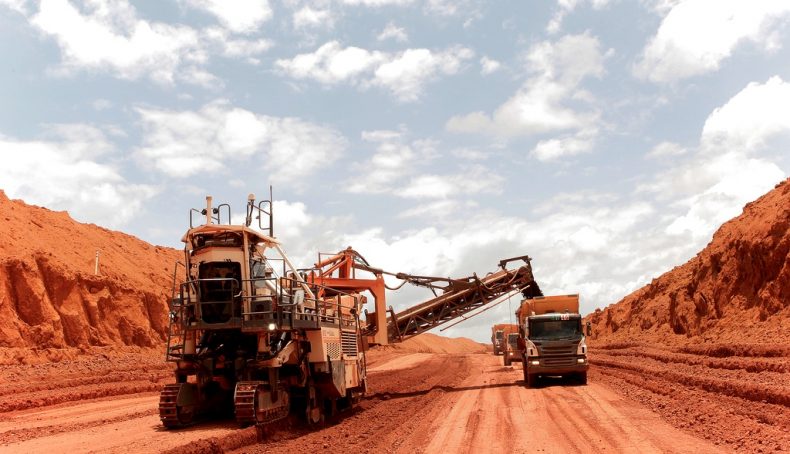 Cleaning up the existing stockpiles of bauxite in Kuantan has proved a harder task than anticipated. Photo Credit: Norsk Hydro ASA

And a good thing too, all things considered. The moratorium on bauxite mining, which was due to expire on July 15, needs to be extended for at least another couple of months because existing stockpiles of the aluminum ore in Kuantan and Bukit Goh have still not been cleared up as planned, says Wan Junaidi Tuanku Jaafar, minister of Natural Resources and Environment. “We want all the bauxite that has been extracted to be exported from the country so that relevant parties can clean the stockpiling areas,” the minister has announced. “The industry players must cooperate by ensuring that all stockpiles outside the Kuantan Port are exported before the moratorium comes to an end,” he added.

In other words, mining operators have failed to meet the government-imposed deadline for the second time and so the authorities felt it necessary to extend the deadline again while keeping the moratorium on any further mining firmly in place. Once all the stockpiles have been cleared, the moratorium will come to an end. Pahang’s government has agreed to speed up the export of bauxite to help contractors meet the new deadline.

The largely unregulated miming of bauxite proved to be both a boon and a curse for Pahang. It earned the state a financial windfall last year but at the cost of massive damage to the environment in and around Kuantan. Following a public outcry once the extent of environmental pollution became all too apparent late last year, the federal government imposed a temporary ban on all mining activities in Pahang. Once the ban is eventually lifted, the onus will be on mining operators to prove they can extract the aluminum ore in Pahang in an environmentally friendly and sustainable manner in keeping with strict new rules and regulations.