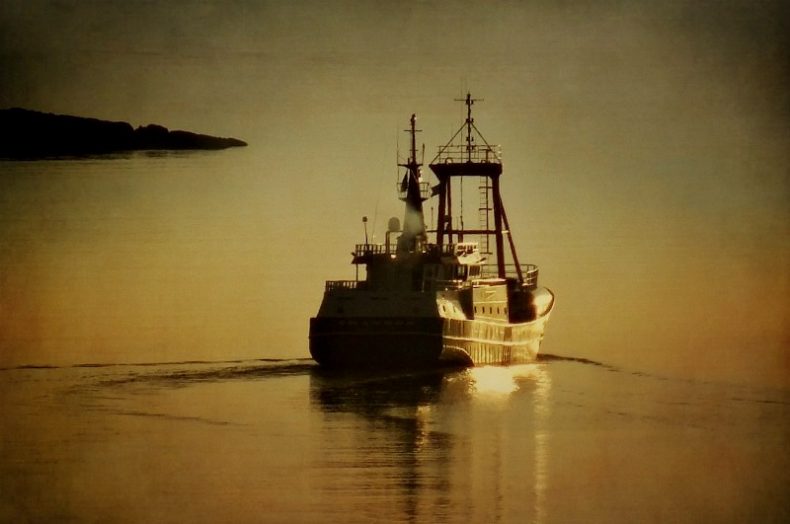 Photo Credit: A Zoom with a View

We’ve had a chance to curb climate change. But we’ve blown it.

So say researchers at the International Institute for Applied Systems Analysis in Austria, who have looked more closely at the pledges made by individual countries at last December’s climate conference in Paris to reduce their carbon emissions. Those pledges, they say, are bound to lead to a global temperature rise of between 2.6°C and 3.1°C by the end of the century. “In fact,” they point out, based on the findings of a new study, “the entire carbon budget for limiting warming to below 2°C might have been emitted by 2030.”

The Paris Agreement is meant to limit warming to below 1.5°C (or 2°C at most) above pre-industrial levels, but we have already missed the boat on that. “[The agreement] puts in place a flexible framework for a long-term transformation towards a low-carbon society,” said Joeri Rogelj, a researcher at the institute. “But our analysis shows that these measures need to be strengthened in order to have a good chance of keeping warming to well below 2°C, let alone 1.5°C.”

By overshooting the 2°C mark, we are risking many of the most destructive effects of global climate change worldwide: prolonged droughts, intense storms, rising sea levels, extended heat waves. Even a relatively moderate increase of 1.5°C in global temperatures could spell disaster for several countries, such as small island nations at the forefront of rising sea waters. An increase of twice that or more will spell disaster for many more.

Owing to the large number of variables and unknowns, current climate models cannot accurately predict all the adverse impacts of global warming in decades to come. Yet all indicators point in the direction of cataclysmic environmental upheaval. A rise of 3°C in temperatures would increase sea levels by around 6 meters, thereby inundating vast areas of low-lying areas in countries like Malaysia.

Is all lost then? Not necessarily. But all nations worldwide will need to do a lot more to reduce their carbon emissions in coming years and decades. “To go the rest of the way, we would need to assume much more stringent action after 2030, which leads to emissions reductions of about 3-4% per year globally,” stressed Niklas Höhne, a researcher at the New Climate Institute in Germany. “But in practice, switching to such stringent reductions right after 2030 would be challenging and require time. That means that in order to ensure a chance of meeting these targets, we need significant further action from countries before 2030.”