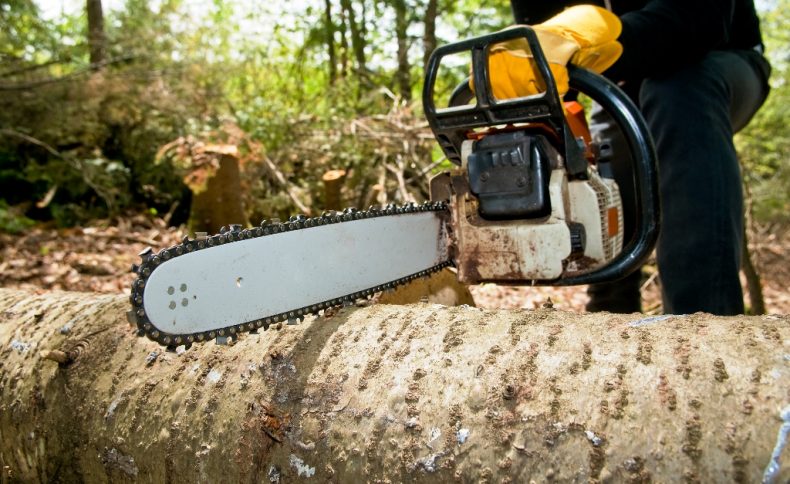 Illegal logging, despite efforts to stamp it out, continues unabated in the forests of Terengganu. What to do? Rosli Zakaria, an environmentalist based in the scenic state, has an idea: ban chainsaws.

Existing protection measures by forestry officials, including the use of surveillance drones, have thus far proved insufficient in putting an end to rampant illegal logging, Rosli argues. “While the drones and the FMRS (Forest Monitoring Remote Sensing satellite) can accurately detect activities from the air, the real deal is on the ground where a 10-men elite enforcement unit tracks down illegal logging activities and spends days to mount ambushes at confirmed sites,” he writes. “Since early this year, the unit has achieved mixed success.” 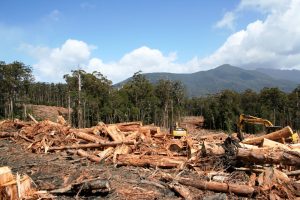 A logged forest makes for a sad sight. Photo Credit: Emma Capp via The Observer Tree

That’s because, routinely, once forestry officials have wrapped up their raid of a newly discovered site of illegal logging, the loggers return a few days later, armed with their chainsaws, to carry on cutting down trees where they’ve left off, either there or elsewhere. The solution, in Rosli’s view, is to disarm loggers, so to speak. “[T]he best and probably the most effective way to curb illegal logging is to ban the sale of chainsaws to the public and to issue chainsaw licences or permits to only concessionaires and relevant agencies,” he suggests. “Without chainsaws, it would be very difficult for illegal loggers to fell trees in forest reserves.”

In other words, the sale of chainsaws should be modeled on that of firearms: only people who can be trusted to use them legally and wisely should have access to them. Anyone caught possessing or using a chainsaw without a valid permit should face severe penalties. “The argument is that chainsaws kill trees, just like guns can kill people,” he surmises.

Local Forestry Department officials are apparently on board with the idea. “We have to go back to the basics,” Rosli quotes one of them explaining. “In the past trees were felled using axes and saws and it may take a few days to cut down a tree [that way]. However, an experienced chainsaw operator can fell at least 10 trees a day. Just imagine the rate of destruction if a chainsaw is used by an illegal logger.”

The idea of banning chainsaws or making them harder to obtain has been floated in several other countries that face similar problems with illegal logging in the region. Last year Cambodia’s Agriculture Minister Ouk Rabun proposed limiting the sale of imported chainsaws in forested areas in an bid to thwart illegal loggers.