Malaysian can Breathe Easier this year with less expected Haze 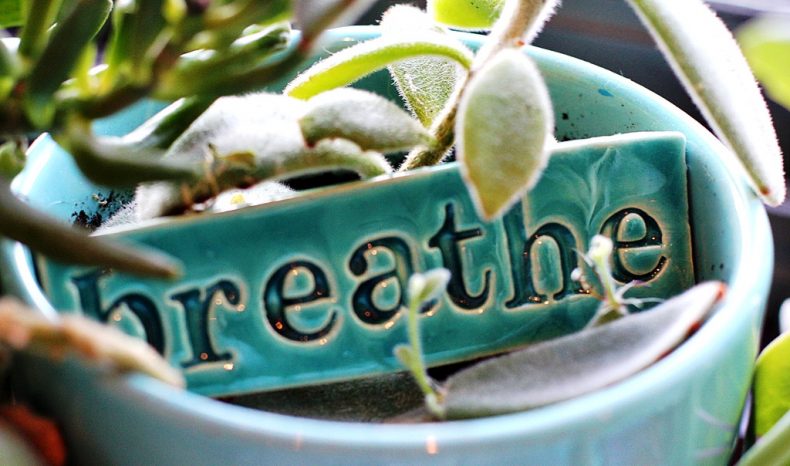 Malaysian will be able to breathe easy this year – literally so. The country will experience a less severe case of the annual transboundary haze that has been a periodic blight on air quality across much of Malaysia. That’s because Indonesia, where the haze originates, is making sure to rein in many of the open fires that local farmers set for clearing land.

Apart from some hotspots in Sumatera and Kalimantan, Indonesian authorities will curb the use fire for large-scale land-clearing, according to Natural Resources and Environment Minister Wan Junaidi Tuanku Jaafar. He credited intense pressure on Indonesia from Malaysia and Singapore for putting a stop to many of the fires this year.

In recent years Indonesia has come in for plenty of flak from its two neighbors for its raging agricultural fires – set by both large palm oil companies and smallholders – in East Sumatra, South Sumatra, and parts of Kalimantan on Indonesian Borneo. The fires, which invariably have devastating environmental effects, often spiral out of control and spread to nearby forests, wreaking havoc on local ecosystems. Smoky haze from the fires, which can spread as far as the Philippines, Thailand and Vietnam, often ends up covering much of Malaysia and Singapore for weeks and months at a time. 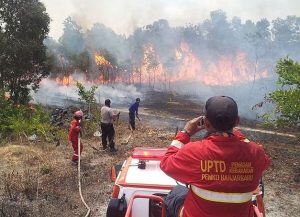 The noxious fumes can pose acute health hazards to millions of citizens by increasing the incidence of respiratory, pulmonary, cardiac and other diseases. Air pollution can also increase the chances of strokes and trigger or exacerbate other debilitating conditions. According to government figures, last year’s massive haze, which in some areas saw the Pollutants Standards Index soar to 2,000 (or 20 times the recommended level), caused around half a million people to develop respiratory illnesses of various kinds in Indonesia alone.

Forest fires can also destroy vast tracts of forest while simultaneously releasing large amounts of carbon dioxide into the atmosphere, thereby contributing to climate change. Peat fires are especially hard to put out and can carry on smoldering for months. Ironically, some of the larger corporations that are suspected to have been behind periodic forest fires in rural Kalimantan and Sumatra have Malaysian and Singaporean owners.