Plants can be expert Strategists 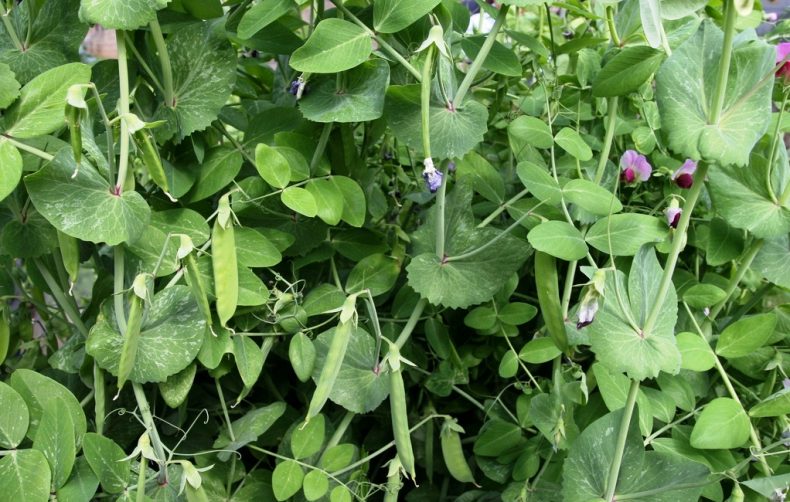 When we think of peas, smarts isn’t what first comes to mind. Yet peas do possess a certain kind of intelligence. Seriously.

Peas often take calculated risks in tapping their environments for nutrients, according to an international team of researchers who have published their findings in the journal Current Biology. The scientists grew pea plants with their roots split between two pots and left it to the plants to decide how much effort they should invest in growing roots in each. Not surprisingly, they found that the plants grew more roots in the pot with more nutrients.

But then the researchers split the roots of each plant between two pots with the same nutrient levels. In one pot, however, the level of nutrients was constant. In the other, it varied widely over time from low to high. What would plants do now? In times of scarcity, humans and animals generally respond to such choices by taking risks and going for more nutrients in variable environments even if they cannot be certain that those nutrients would stay plentiful over time. They take a gamble that could pay off. In times of plenty, however, they are far less likely to take such risks.

The peas, it turned out, did likewise. The researchers found the plants to be surprisingly good “dynamic strategists with the ability to make decisions much as an intelligent being would.” How the peas do that, though, remains a mystery. “I used to look at plants as passive receivers of circumstances,” said Efrat Dener, a master’s student at Ben-Gurion University in Israel who collaborated on the study. “This line of experiments illustrates how wrong that view is: living organisms are designed by natural selection to exploit their opportunities, and this often implies a great deal of flexibility.”

“To our knowledge, this is the first demonstration of an adaptive response to risk in an organism without a nervous system,” added Alex Kacelnik, another researcher, from Britain’s Oxford University. “We do not conclude that plants are intelligent in the sense used for humans or other animals, but rather that complex and interesting behaviours can be theoretically predicted as biological adaptations, and executed by organisms, on the basis of processes evolved to exploit natural opportunities efficiently.”

So there you have it. Think about that next time you see a pea plant. Or any other plant, for that matter.