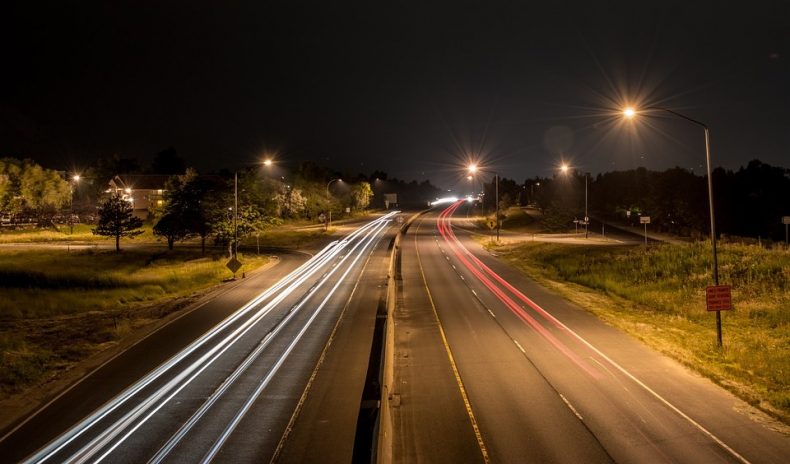 It can be absolute carnage out there on Malaysia’s roads and not just for people. Over the past five years a total of 1,914 protected wild animals have perished in road accidents, according to Wan Junaidi Tuanku Jaafar, minister of Natural Resources and Environment.

Does that sound like a lot? Sure, it does. Tigers. Civets. Tapirs. Wild boars. Marbled Cats. These and other protected species have been killed on federal, state and municipal roads involving 61 road and highway networks around the country. The five particularly bad “roadkill” hotspots are the highways of Jalan Kuala Lipis-Gua Musang, Jalan Kulai-Kota Tinggi, Jalan Gua Musang-Kuala Krai, Jalan Taiping-Selama and the East Coast Expressway.

Not surprisingly, most of the accidents have taken place in or near forested areas when wild animals tried to cross a road to get from one area of forest to another. In one of the latest incidents a mature adult tapir was killed by a car along the Jalan Kuantan-Gambang highway on July 11. Earlier this year, a female tiger, pregnant with two cubs, died when she was hit by a speeding car beside the Rasau Forest Reserve.

“This conflict between man and wildlife can be averted if operators of development and utility projects have a high level of concern about the importance of wildlife and their conservation and protection,” the minister said. “We have to understand that wildlife depend totally on us to protect them and that they too have a right to live on this earth.”

The trouble, of course, is that natural wildlife habitats have become increasingly fragmented with roads now running through what were once relatively undisturbed forests. Elevated wildlife crossings, animal viaducts and tunnels under roads can enable wild animals to cross roads without incident. Unfortunately, however, Malaysia still lacks a sufficient number of such wildlife crossings, although more are being built at strategic locations. Yet even new wildlife crossings can do little to save animal lives if extensive deforestation continues apace and keeps forcing wild animals closer to roads and human settlements, which will make more conflicts and accidents unavoidable.

The authorities have reportedly installed 236 wildlife crossing road signs at 133 hotspots in peninsular Malaysia to warn motorists of the dangers of animals stepping onto roads. According to the minister, 37 transverse bar sets and 24 units of solar amber light have also been installed at eight locations along the Central Forest Spine. “The department has also build viaducts for wildlife crossing at three wildlife corridor locations, in Sungai Deka, Terengganu; Sungai Yu, Pahang and Gerik, Perak, to address the ‘roadkill’ problem,” he said.

Will this suffice? Unlikely. Nonetheless, such measures are a welcome first step. Another step must entail putting an end to the destruction of wildlife habitats once and for all.