Climate Change will Cost us … a Lot 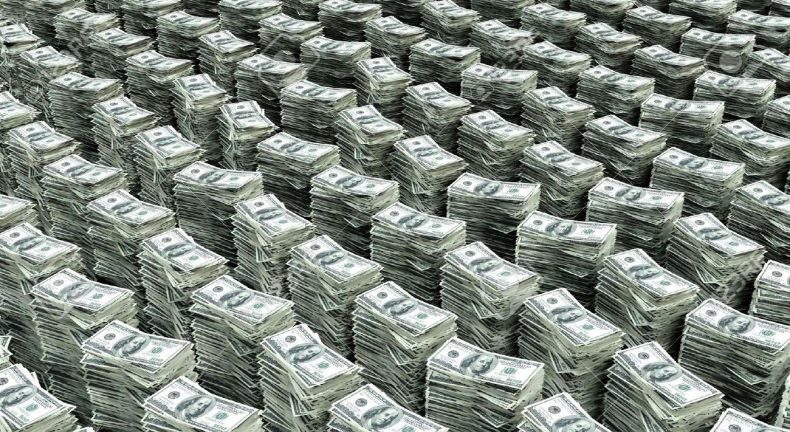 Despite all the projected gloom and doom, climate change remains an abstract concept for many people, especially in tropical countries like Malaysia. The weather has always been pretty hot so what’s another degree Celsius or two, right? Wrong.

Global warming is going to get personal – and not in the distant future but within the matter of a decade or so. For starters, it is expected to cost the global economy an estimated US$2 trillion every single year in lost productivity by 2030, according to a research paper published by the UN University in Kuala Lumpur. The main reason, the paper explains, is that it will simply become too hot for many people who work outdoors or without air-conditioning to work effectively or at all.

The worst hit countries will include Malaysia, which may lose as much as US$250 billion a year in lost revenues. Neighboring Thailand and Indonesia will hardly fare better with massive loss of revenues of their own. India and China, too, will end up suffering badly from the economic consequences of climate change. In all, up to 43 countries will likely be affected by “heat stresses,” which may cut average working ours by up to 20% in Southeast Asia. By 2050, with temperatures rising further still, that rate could double.

These projections are in line with those made recently by Malaysian researchers from University of Malaya and Universiti Teknologi Malaysia who predict that the costs of climate change for Malaysia could amount to a staggering RM40 trillion ($10.2 trillion) by the end of the century.

“The effect of heat on people’s daily lives and particular on their work has not been given enough attention,” insisted Tord Kjellstrom, of the Health and Environment International Trust in New Zealand who explored the effects of “heat stress” on the economy in a research paper. “If you are physically active in work, the hotter it is, the slower you work. Your body adapts to the heat and in doing that it protects you from the heat,” he added. “For individual countries, even within a short time span, the losses due to the increasing heat can be in the many billions (in US dollars).”

To make matters worse, scientific projections predict that global temperatures will continue rising until at least 2050, regardless of what actions, if any, we take to cut carbon emissions. By 2100 global temperatures could rise by upwards of 3°C with some scientists stressing that unless drastic actions are taken soon we will have missed the chance to tackle the worse effects of climate change. In addition to the infernal heat, those effects will include heavy rain that will contribute to the spread of diseases by expanding the breeding sites of insects like mosquitoes; worsening air quality owing to more frequent fires and dust storms; as well as more and more floods, mudslides, droughts and high winds.